Clarus the Dogcow was a mainstay of classic Mac OS, appearing in the Page Setup dialog and later on limited-edition buttons handed out by members of Apple’s Developer Technical Support team—Adam Engst still treasures his, a present from Apple’s Mark Johnson decades ago. Sadly, Clarus vanished in Mac OS X and hasn’t been seen in macOS since. But the pseudonymous Shadowfacts spotted Clarus in the macOS 13 Ventura beta’s Page Setup dialog, available in most apps from File > Page Setup. Shadowfacts then went digging around until they were able to extract the new, smooth Clarus. As to why Clarus has returned in Ventura, we can only reference the canonical Tech Note #31, which states:

At this point, it should be noted that dogcows are notorious for brainwashing people, and it’s likely that a dogcow would make someone “think” that they added its picture to a dialog of their own free will, when the dogcow actually had complete control. Moofo the “psychic dogcow” is the best example of dogcows and mind control. This mind control explains behavior like dogcow buttons appearing and disappearing in different copies of the same ad. The weaker a subject’s mind, the more power a dogcow will have over that subject.

For additional background, browse around the Clarus Museum. Resistance is futile. 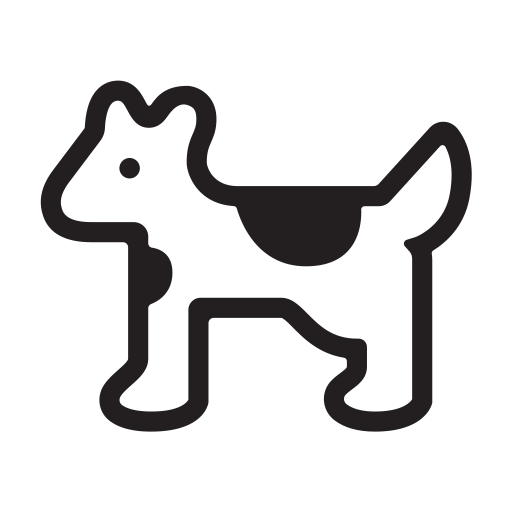