Everyone knows about the Russian war in Ukraine, but less well known is that Russia has been engaged in a secret cyberwar against the entire world since the invasion began, spanning 128 organizations across 42 countries. Microsoft’s threat intelligence team has been on the virtual front lines, and the company has now released a 27-page white paper about its experiences, along with a corresponding blog post summarizing the key points:

Perhaps most interesting is the extent to which tech giants like Microsoft are playing an active role in this conflict. Corporations are by definition part of the military-industrial complex, but given the breadth of cyberattacks, the need for tech companies to help defend their customers everywhere feels like a seismic shift. We’ve been noting examples of the tech world’s global influence for some time now; this is yet another example of how they’re approaching the power (and responsibility) of nation-states. 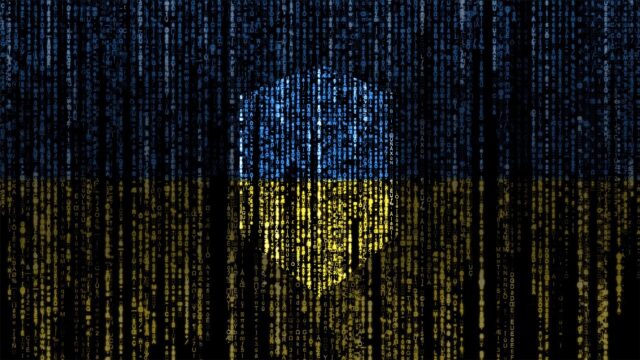