Apple opened orders for the redesigned M2 MacBook Air on 8 July 2022 at 5 AM PDT; the first batch will ship and arrive in stores on 15 July 2022 (for more on what’s new, see “Apple Unveils M2-Powered MacBook Air and Updated 13-Inch MacBook Pro,” 6 June 2022). However, on Apple’s website, ship dates have already slipped to mid-August. 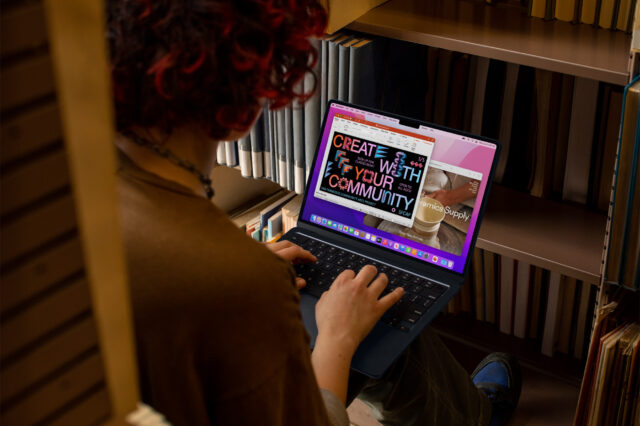