It’s finally official. After years of discussion and failed attempts to get the industry to standardize, the European Union has mandated that new rechargeable electronic devices sold in the EU must have USB-C charging ports by the end of 2024. The law applies to mobile phones, tablets, digital cameras, headphones and headsets, handheld videogame consoles, portable speakers, e-readers, keyboards, mice, portable navigation systems, and earbuds, and it will extend to laptops in early 2026. The new law’s goal is to encourage more reuse of chargers and reduce electronic waste.

The general assumption is that this legislation will cause Apple to redesign iPhones—and iPads, AirPods charging cases, Apple TV Remotes, and all other Lightning-based products— to use USB-C instead of Lightning. Mark Gurman reported in May 2022 that Apple is already testing iPhones with USB-C ports and is pondering an adapter for existing Lightning-based accessories. And it’s somewhat unlike Apple to support three different wired charging technologies: Lightning, USB-C, and MagSafe. We don’t know if MagSafe will be allowed to continue past 2026, given that Apple laptops can also charge over USB-C. One thing is clear: the rule will not apply to products put on the market before the date the rule is applied in each country, so Apple would still be able to sell older Lightning-based products even after switching new ones to USB-C. 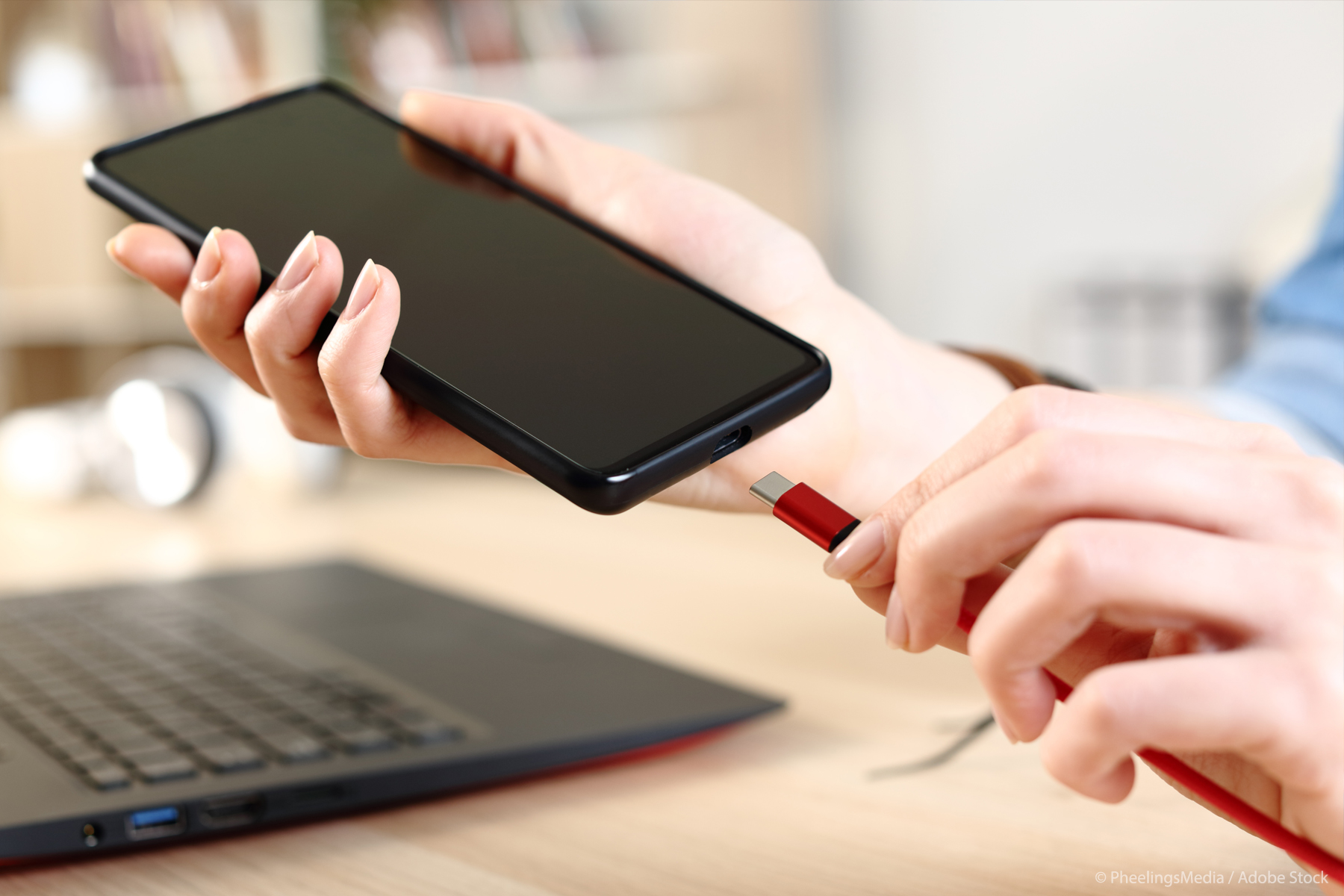