Apple’s engineers have been hard at work since the holiday break, since it has been barely a month since the last non-trivial update to the company’s operating systems (see “Apple Releases iOS 16.2, iPadOS 16.2, macOS 13.1 Ventura, watchOS 9.2, and tvOS 16.2,” 13 December 2022). The company has now released iOS 16.3, iPadOS 16.3, macOS 13.2 Ventura, and watchOS 9.3 with one new feature, a new wallpaper and watch face for Black History Month, a collection of bug fixes, and a dose of security updates. Apple said nothing about updates to tvOS or HomePod Software.

The most notable change in iOS 16.3, iPadOS 16.3, and macOS 13.2 is Security Keys for Apple ID, a feature that allows you to strengthen the security of your account by requiring a physical security key to log in. I’ll admit a complete lack of experience with such hardware keys, but the name I hear most frequently is YubiKey, the umbrella name for a variety of hardware keys from Yubico. They’re not particularly expensive, and some even let you authenticate with a fingerprint, just like Touch ID. 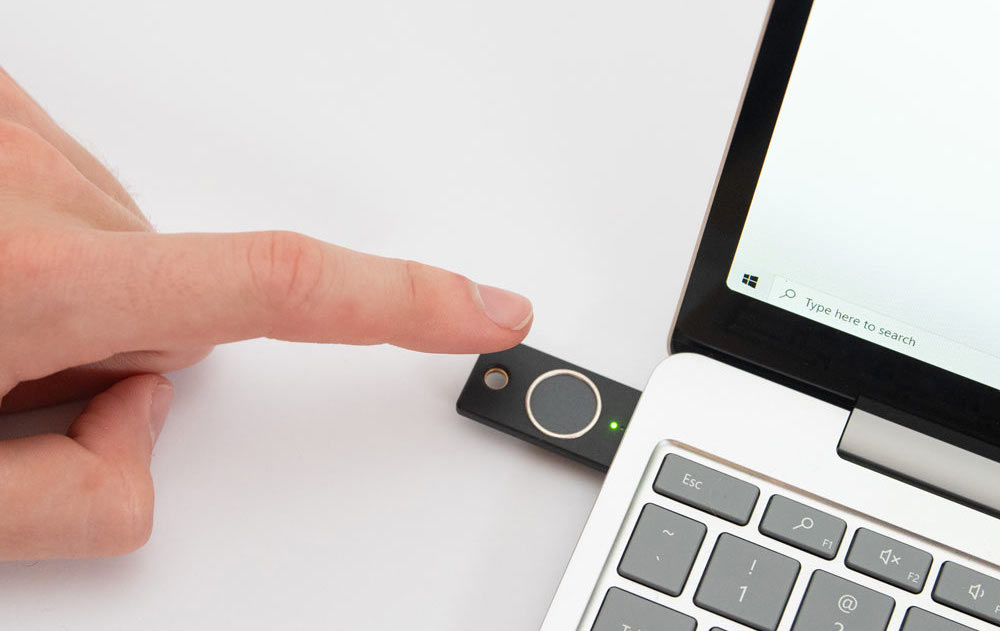 Using a security key to protect an Apple ID is overkill for the vast majority of Apple users, but for anyone who’s a high-value target, it could be a welcome addition. Remember, high-value targets aren’t just politicians, high-ranking executives, journalists, and activists—they also include anyone with access to key systems, which could include lower-level IT support staff.

Apart from the addition of Security Keys for Apple ID and support in iOS and iPadOS for the second-generation HomePod (see “Second-Generation HomePod Supports Spatial Audio, Temperature/Humidity Monitoring, and Sound Recognition,” 18 January 2023), these are largely maintenance releases. iOS 16.3, iPadOS 16.3, and macOS 13.2 all fix a bug in the Freeform digital whiteboard app that blocked some drawing strokes created with a finger or an Apple Pencil from appearing on shared boards. Plus, iOS and iPadOS both address an annoying issue that prevented Siri from responding properly to music requests.

You should know about two other iPhone-specific changes. First, to prevent inadvertent emergency calls, Emergency SOS calls now require holding the side button with the up or down volume button and then releasing. It’s not quite clear how this differs from the previous behavior, and I don’t dare test this for fear of actually calling 911. Nevertheless, visit Settings > Emergency SOS, verify your settings, and read the help text. Second, a new Unity wallpaper honors Black history and culture in celebration of Black History Month. 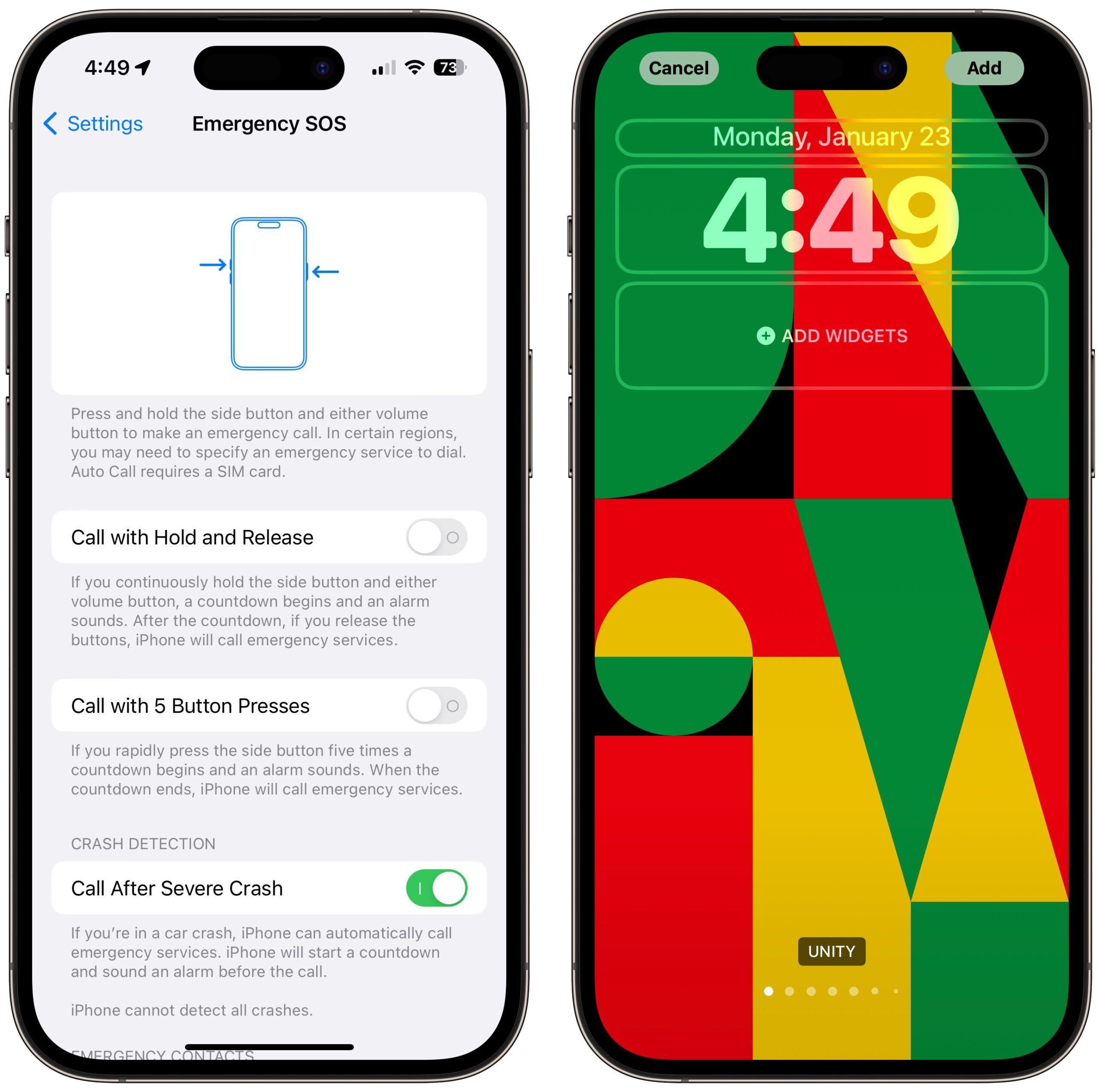 Beyond those changes, iOS 16.3 fixes bugs that:

watchOS 9.3 supposedly gets “new features, improvements and bug fixes,” but the only thing Apple is willing to describe is a new Unity Mosaic watch face to honor Black history and culture in celebration of Black History Month.

Sadly, it doesn’t appear that Apple has changed the requirement to enter a passcode every time an iPhone or iPad tries to back up to a Mac, as we outlined in “iPhones and iPads Now Require a Passcode on Every Backup/Sync” (11 January 2023)

All the operating systems receive security updates as well. As far as Apple is saying, none of the addressed vulnerabilities have been exploited in the wild.

Given that the scope of the changes in these updates is quite small and none of the fixed security vulnerabilities are being exploited in the wild, you can take a few days or a week to update—there’s no huge hurry.