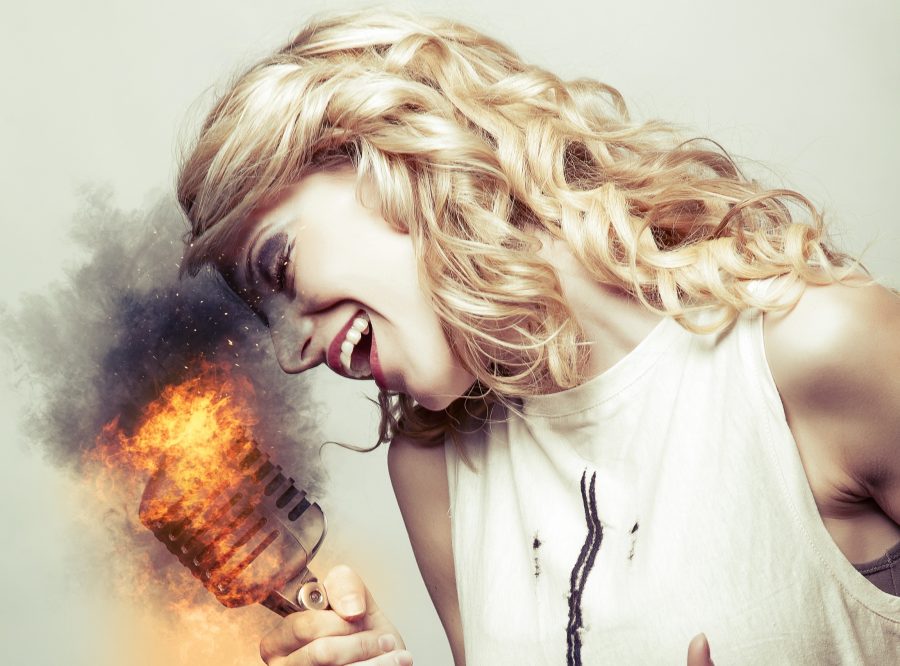 Apple has distributed a document to Apple Authorized Service Providers, obtained by MacRumors, that acknowledges microphone problems when making phone calls with an iPhone 7 or 7 Plus using iOS 11.3 and later. The problem can cause the speaker button to be grayed out during phone calls. It may also prevent the party using the affected iPhone from being heard on a phone or FaceTime call.

If the technician finds that an iPhone is affected by this issue and not some other problem, they can request a warranty extension for this particular issue, though the document doesn’t specify that the repair will be free for the customer. It’s unclear how a problem seemingly related to iOS 11.3 could require a hardware repair, but perhaps iOS 11.3 has merely revealed a previously existing defect.

If you have experienced microphone problems on an iPhone 7 or 7 Plus, or have taken an affected unit to an Apple Store or Apple Authorized Service Provider for repair, let us know about it in the comments.