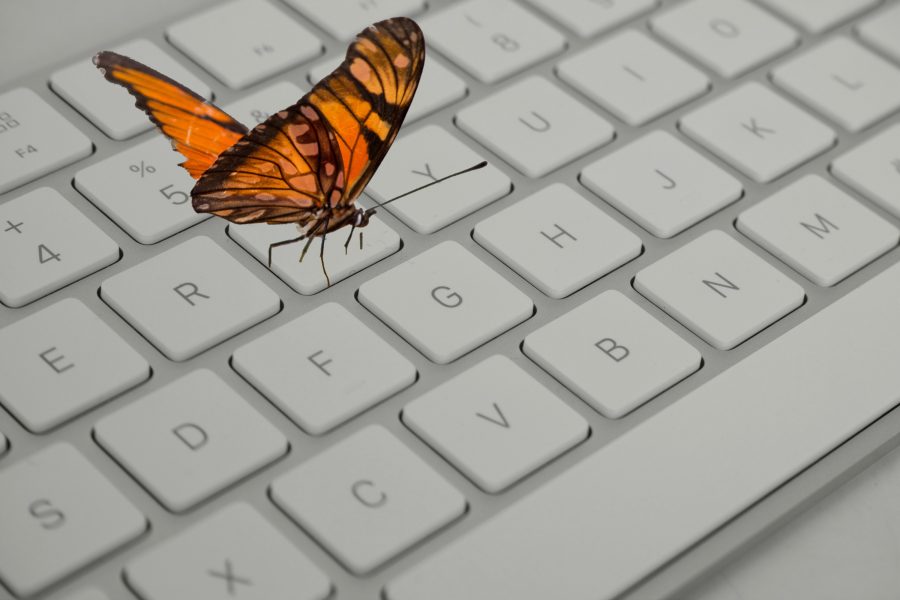 TechRepublic reports that the controversy surrounding the butterfly-switch keyboards in Apple’s recent laptops is growing. Apple introduced these keyboards with the MacBook in 2015 and brought them to the MacBook Pro the following year. Users have found that keys can jam or otherwise be rendered inoperable by something as small as a speck of dust. If cleaning doesn’t work, the entire top case of the laptop must be replaced, at an out-of-warranty cost of $350 for the MacBook or $700 for the MacBook Pro. Despite a litany of complaints, Apple has remained unresponsive, leading to a class-action lawsuit against the company. It claims:

Apple’s butterfly keyboard and MacBook are produced and assembled in such a way that when minimal amounts of dust or debris accumulate under or around a key, keystrokes fail to register. The keyboard defect compromises the MacBook’s core functionality. As a result of the defect, consumers who purchased a MacBook face a constant threat of non-responsive keys and accompanying keyboard failure.

It’s a shame this situation has devolved to the point of a class-action lawsuit, and it reflects poorly on Apple’s hardware quality. We hope the company will address the issue soon with a repair program.