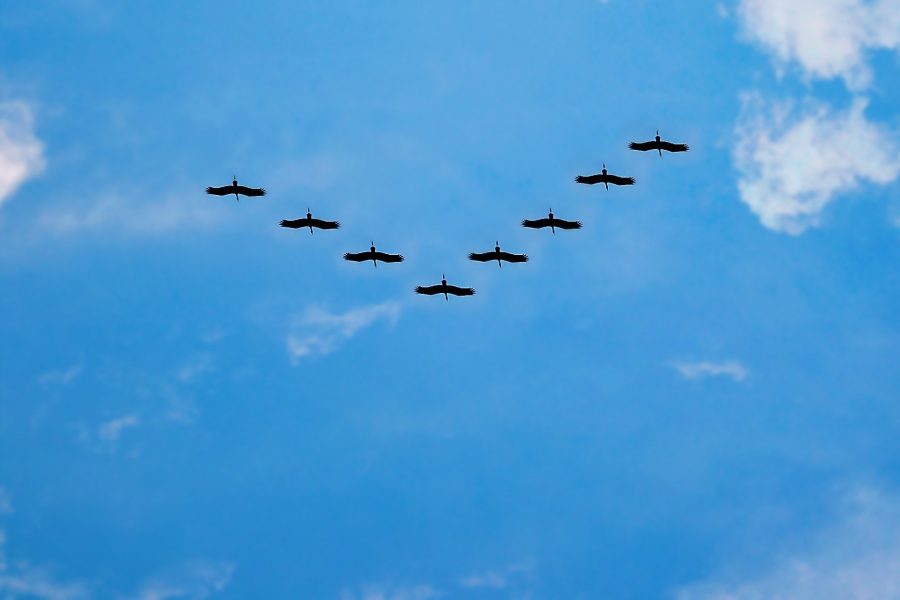 It’s no secret that Twitter doesn’t care for third-party clients. The company has been discouraging their development for years and is taking its grudge to the next level soon. After 17 August 2018, Twitter will remove push notifications and automatic timeline refresh from third-party apps unless the developers pay exorbitant fees. What’s exorbitant? Try $16 per user per month.

In response, the developers of several popular third-party Twitter clients—Talon, Tweetbot, Tweetings, and Twitterrific—have banded together to rally the Twitter community to change Twitter’s mind. If you use one of these apps or another independent Twitter client, the developers encourage you to complain to the @TwitterDev account and use the hashtag #BreakingMyTwitter to express your feelings.