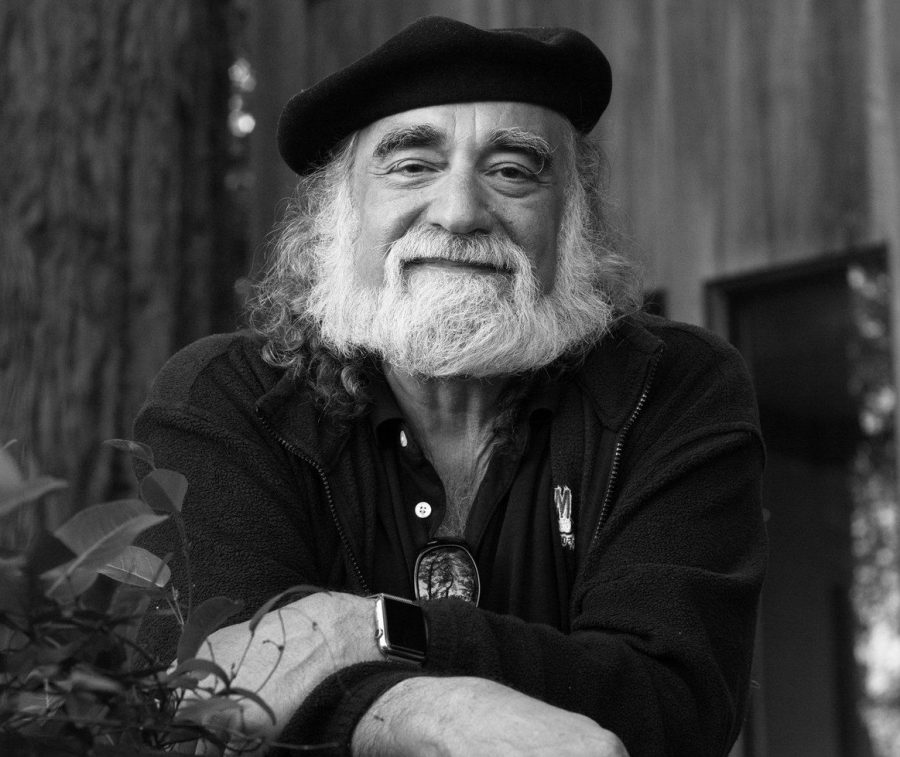 Photo by Phuc Pham for Wired

Not many Apple employees openly rebuked Steve Jobs and had a job at the end of the day, and even fewer dared do that when Jobs was actively looking to cut projects, as was the case when he first returned to Apple. But that’s exactly what Sal Soghoian did when Jobs told a gathering of Apple employees that their products were no better than Microsoft’s. He told Jobs that no, he was wrong, Soghoian’s technology was better than anything Microsoft had.

For almost 20 years, Soghoian led automation at Apple, most notably by creating Automator, until his position was unceremoniously eliminated by Apple in late 2016 (see “Tell Us Your Mac Automation Stories,” 7 January 2017). Wired has now profiled Soghoian, sharing the above Jobs story, among others. The profile also discusses his legacy, including his indirect influence on developers Greg Pierce and Marco Arment. They created the x-callback-url standard that led to the Workflow app, which Apple purchased and has turned into iOS 12’s Siri Shortcuts feature (see“iOS 12 to Focus on Performance and Refinement,” 4 June 2018). Soghoian now develops automation technology for The Omni Group and organizes the CMD-D conference.

Despite the respect Jobs had for Soghoian, he regularly called him “Saul,” even when inviting him on stage at WWDC to introduce Automator. “He never quite got my name right,” Soghoian said.