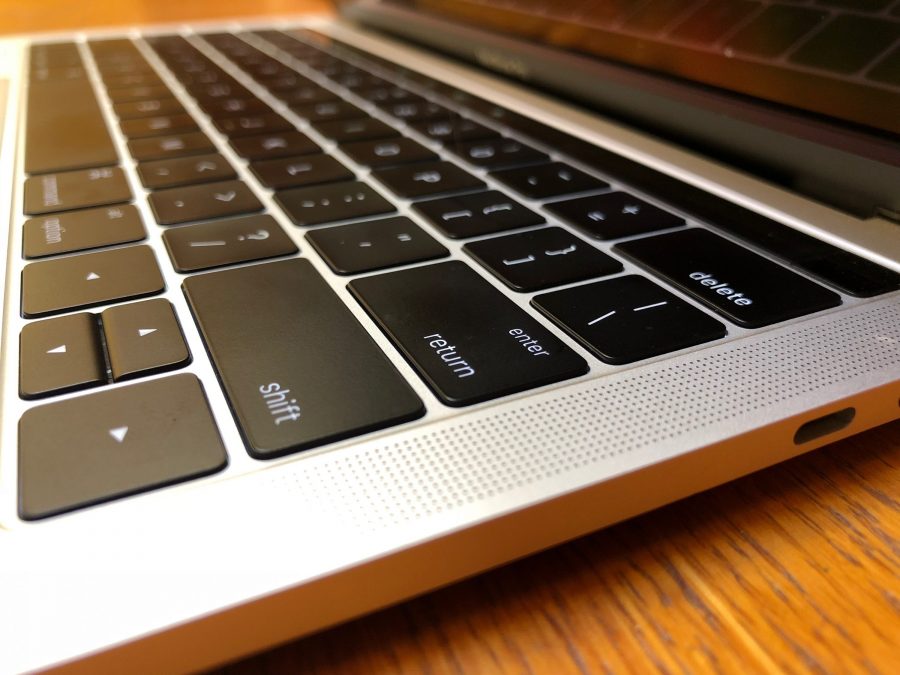 Apple has announced a service program for all MacBook and MacBook Pro laptops with butterfly-switch keyboards. The announcement lists every model that’s covered, but the short answer is “every Mac laptop to date with a USB-C port,” meaning 12-inch MacBooks since 2015 and MacBook Pros since 2016.

Many people dislike the feel of the butterfly keyboard, with its minimal key travel, but the problem here is how much more susceptible they are to dust particles than those in previous Mac laptops, leading to more sticky and dead keys. AppleInsider recently calculated that the 2016 MacBook Pro butterfly keyboards fail twice as frequently as those in older models.

Combine that with a possible $700 charge for repair outside of warranty and AppleCare—since the keyboard is built into the MacBook and MacBook Pro bottom case and can’t be swapped out—and it’s little wonder that there is a lawsuit in progress (see “Class-Action Suit Filed against Apple for MacBook Butterfly Keyboards,” 16 May 2018).

You can get an affected laptop fixed at an Apple Store, an Apple Authorized Service Provider, or by sending it to Apple. Those who have already paid for a repair may be able to get a refund from Apple.

Note that your keyboard is covered for 4 years after your laptop’s initial purchase, and if your laptop has other damage that prevents a keyboard repair, that’s not included in the free service. If you purchased AppleCare coverage, this repair program extends coverage for just 1 year.

We’ve had mediocre results with MacBook keyboard reliability here at TidBITS. Agen Schmitz lost his H key earlier this week (he’s now known as Agen Scmitz) and is looking forward to a fix. Josh Centers suffered a stuck Tab key, though he fixed it by cleaning the space around the key with a toothpick. And my Space bar and Slash key started acting wonky a few months ago: subsequently, I had a great interaction with the local Apple Store. They did the ridiculously odd keyboard cleaning for me in an hour, supplementing the standard cleaning instructions with proprietary tools, and also cleaned my MacBook Pro’s exterior so it looked like it was fresh out of the box. I’ve had no trouble since, but granted, I shouldn’t have had any in the first place. 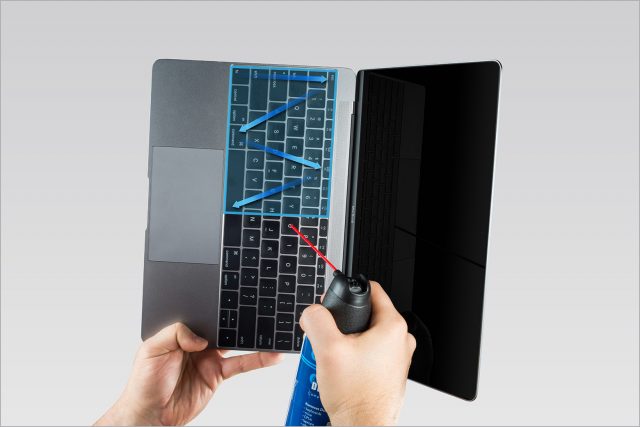 Even if the repair is free, it may still take a few days to get your MacBook or MacBook Pro fixed, so try a compressed-air cleaning first or an Apple Store visit if you have a similar early warning.