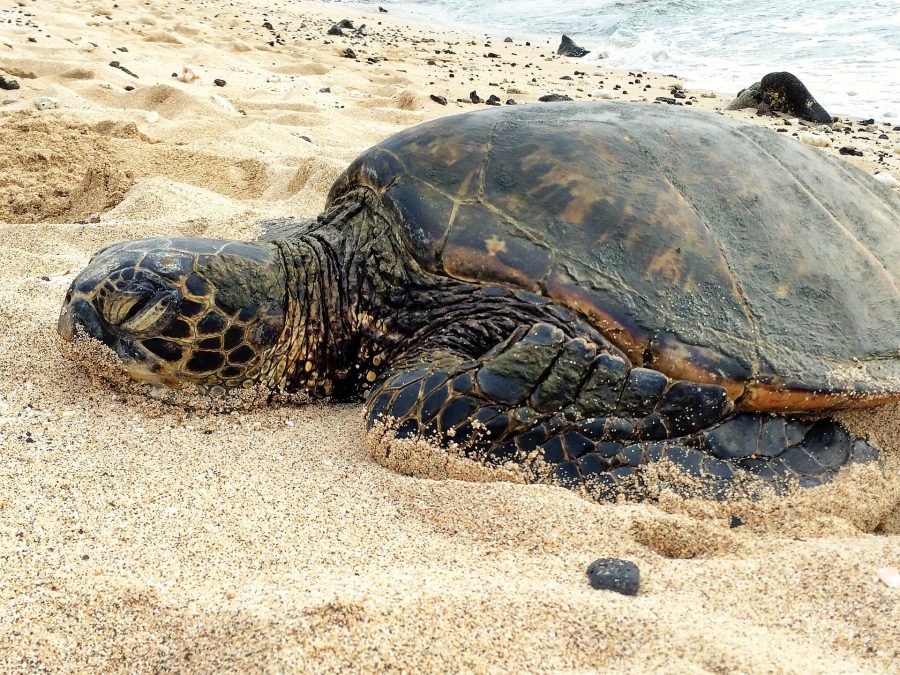 Some owners of the just-released 2018 MacBook Pro with the Intel Core i9 processor are reporting severe performance problems due to excess heat causing the system to throttle clock speed—in one case dropping from the base 2.9 GHz all the way down to 800 MHz. Reports are appearing on Reddit and YouTube, and in one test of rendering video in Adobe Premiere Pro, last year’s Core i7-powered MacBook Pro outperforms this year’s Core i9 model. (Even more embarrassing, both were blown away by a Windows laptop, the Gigabyte Aero 15X, which starts at about $2200.) There is hope that Apple can address the issue in a software update, but if you’re eyeing that model for CPU-intensive work, it might be smart to hold off for now.