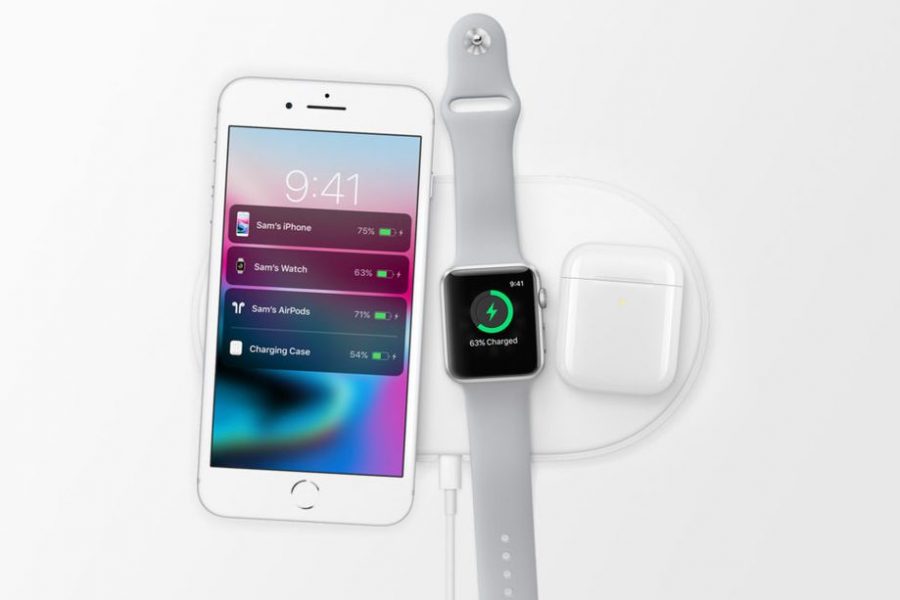 Last year, Apple announced AirPower, a wireless charging pad that it promised would charge an iPhone 8 or iPhone X, Apple Watch Series 3, and set of AirPods in a new, optional case (see “Apple Introduces iPhone 8, iPhone 8 Plus, and iPhone X,” 12 September 2017). However, the AirPower pad has yet to ship, and Apple has said nothing about its status. Sonny Dickson, a reliable source for Apple insider information, reports that there are a number of issues with the project, but the core issue is heat caused by cramming multiple charging coils into a compact pad. John Gruber has also heard similar things from his sources at Apple. Apple has scrubbed nearly all mention of the AirPower from its Web site. Don’t expect AirPower to ship any time soon, but do expect it to look or work differently if and when it does appear. In the meantime, there are plenty of competing products; see “13 Qi Wireless Chargers for the iPhone Reviewed” (22 February 2018).