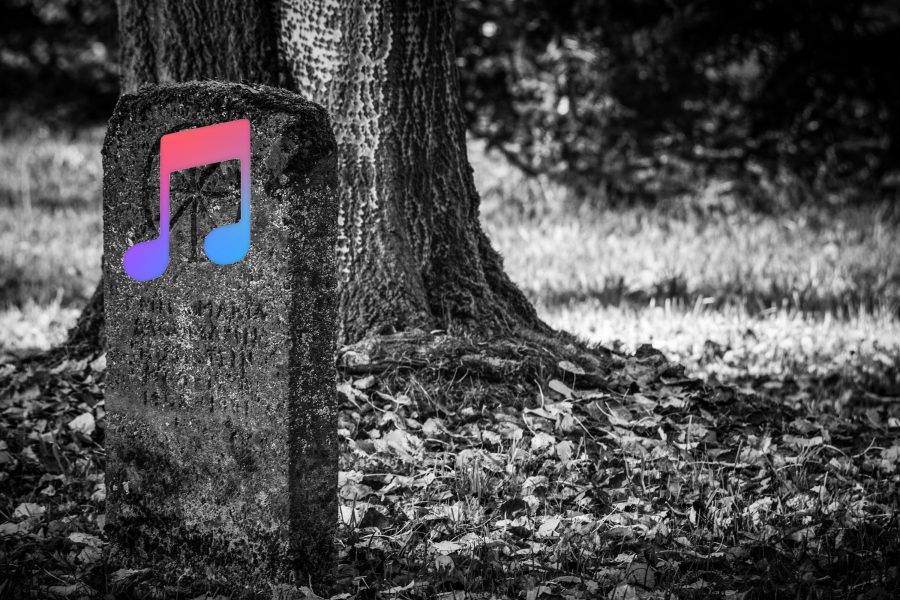 When Apple launched its second attempt at a social network for artists and fans, Apple Music Connect (see “Apple Announces Apple Music Service,” 8 June 2015), those of us who have followed Apple’s social media efforts for years were betting it was doomed from the start, much like Apple’s earlier Ping—see “iTunes 10.0.1 Integrates Ping” (27 September 2010). Connect’s time on the chopping block has now come, and Apple has now discontinued Connect—artists can no longer post, and existing posts have been taken down. Connect let fans follow their favorite artists, who could post exclusive content like sound clips, photos, and videos. But in a world with Facebook, Instagram, SoundCloud, Twitter, and countless other social networks, Connect made little sense and garnered little attention.