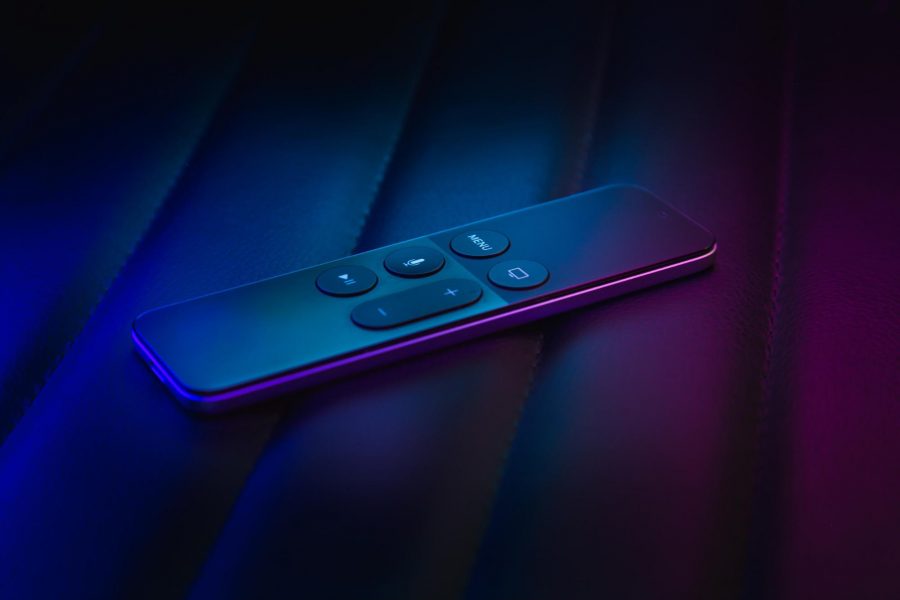 Over at Ars Technica, Steve Brykman writes about how he loves the Apple TV, but hates its remote. If you do too, you might get a laugh out of his self-described rant that eviscerates the Apple TV Remote, accusing it of emphasizing form over functionality. He’s absolutely right (see “Wrangling the Siri Remote,” 14 April 2016), and it’s surprising that Apple allowed such a poor industrial design out the door initially and then failed to fix it for the Apple TV 4K (which merely puts a white ring around the Menu button).

Comments About The Apple TV Remote Is a “Nightmare Horror-show”