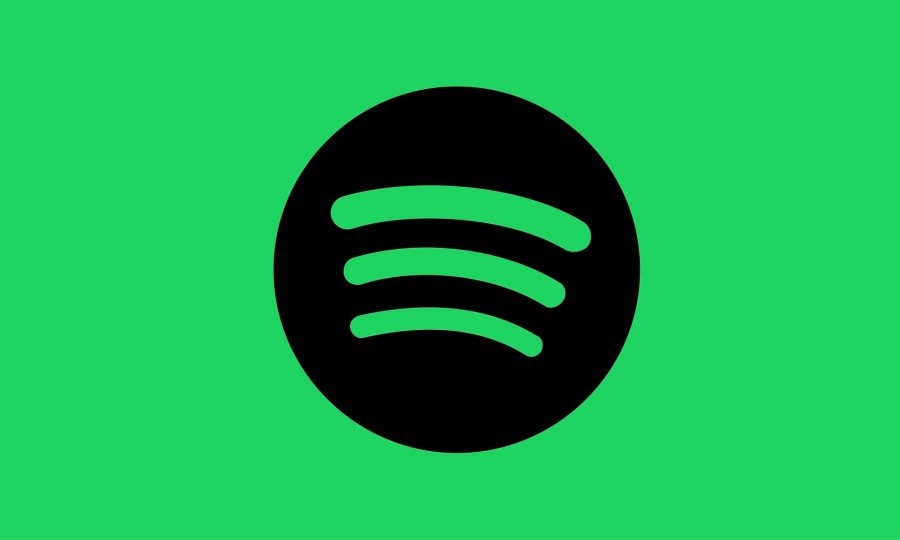 Photo by MIH83 on Pixabay

Apple has been kicking music-streaming service Spotify around for years, and Spotify is fed up. On a new Web site called Time to Play Fair, Spotify offers a timeline of its interactions with Apple, documenting how Apple’s self-serving behavior with the App Store puts Spotify at a disadvantage against Apple Music. Spotify says that Apple has repeatedly rejected updates to its iOS app after Spotify withdrew from using Apple’s in-app purchase system, which gave Apple a 30% cut of the subscription charges. As a Swedish company, Spotify is calling on the European Commission to “ensure a level playing field.”

With Spotify’s move coming on the heels of Senator Elizabeth Warren’s proposal to break up the tech giants (see “Big Tech Attracts Antitrust Attention from Senator Elizabeth Warren,” 12 March 2019) and a British panel calling for stricter antitrust rules, companies like Amazon, Apple, Facebook, and Google would do well to examine the behaviors that are setting off what could become a significant regulatory backlash.