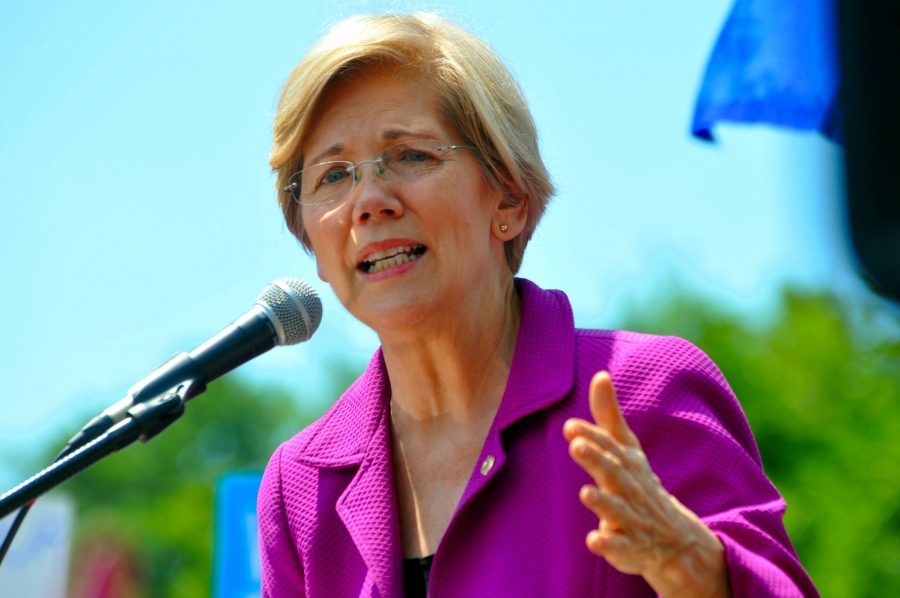 As the Democratic presidential primary contest gets started, Senator Elizabeth Warren has generated headlines with a post on Medium that proposes that the government break up Amazon, Facebook, and Google. In a subsequent interview with The Verge, she added Apple to the list, saying that Apple shouldn’t be allowed to run the App Store while also distributing its own apps. Her premise that the tech giants have too much power in today’s society isn’t entirely wrong, but as analyst Ben Thompson of Stratechery points out, her proposal:

would create massive new problems, have significant unintended consequences, and worst of all, not even address the issues Senator Warren is concerned about. Worst, it would do so by running roughshod over the idea of judicial independence, invite endless lawsuits and bureaucratic meddling around subjective definitions, and effectively punish consumers for choosing the best option for them.

At the moment, this proposal is largely political posturing, but the discomfort that many people—including us!—have with the behavior of the tech giants may keep it alive into the election and whatever US administration comes next. So it’s worth reading Thompson’s analysis to understand where Warren gets things wrong. Simultaneously, Thompson acknowledges that these issues are “critical not only for the world today, but also the world we wish to create in the future;” hence the importance of understanding the history, fundamental problems, and nature of the tech world.