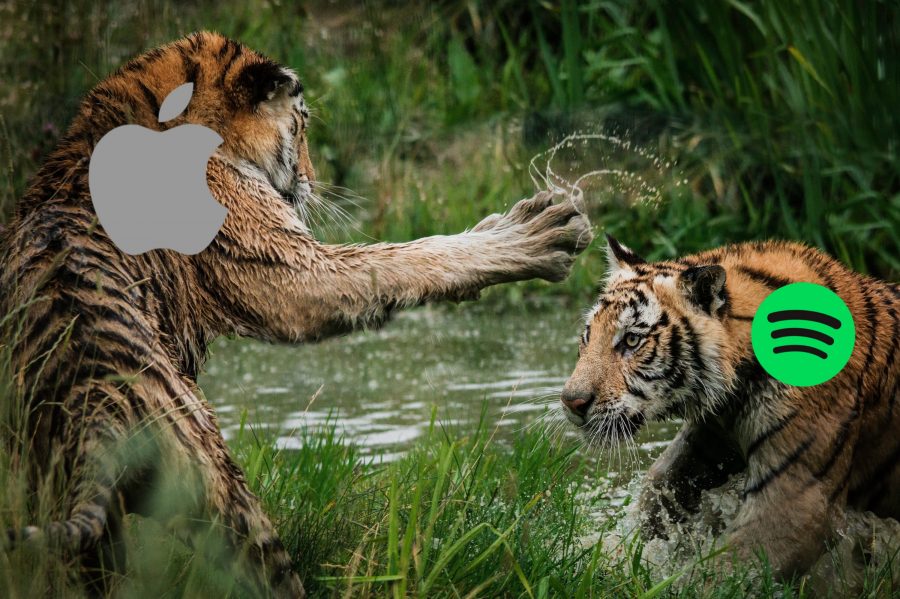 After Swedish music streaming service Spotify went public with its complaint to the European Commission about how Apple has favored Apple Music over Spotify in the App Store (see “Spotify Asks the European Commission to Make Apple Play Fair,” 13 March 2019), Apple has posted a public response. Unlike other such statements from Apple, this one skates around the very real concerns with the App Store, devolves into irrelevant rhetoric, and has drawn numerous criticisms from Apple developers and commentators. It’s an impressive piece of PR, but one that might end up doing more harm than good.

Comments About Apple Responds to Spotify