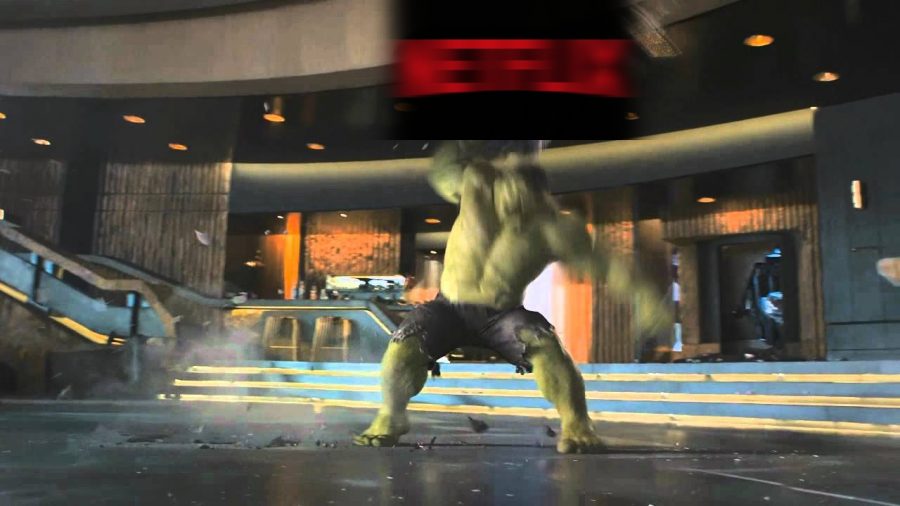 Disney has been talking up its upcoming Disney+ streaming service for years, but the company has finally announced details: Disney+ will launch in the United States on 12 November 2019 for $6.99 per month. It will include not only old and new Disney content, but also new original TV shows and movies from Marvel, National Geographic, Pixar, and Star Wars, along with titles Disney acquired in its recent purchase of 20th Century Fox, such as the entire run of The Simpsons. Variety has published a complete list of everything confirmed so far. The list is breathtaking—Disney isn’t holding anything back.

Subscribing to Disney+ will be a no-brainer for many people, but don’t count on the price to stay that low forever since Disney is losing billions on Disney+ (whereas it has been making hundreds of millions from Netflix). Disney is pulling out all the stops to compete with streaming giant Netflix, and with Apple TV+ also entering the picture in the same time frame (see “Apple Reveals Its Vision for TV,” 26 March 2019), it’ll be interesting to see how Netflix responds.

Comments About Disney Pulls No Punches Going after Netflix