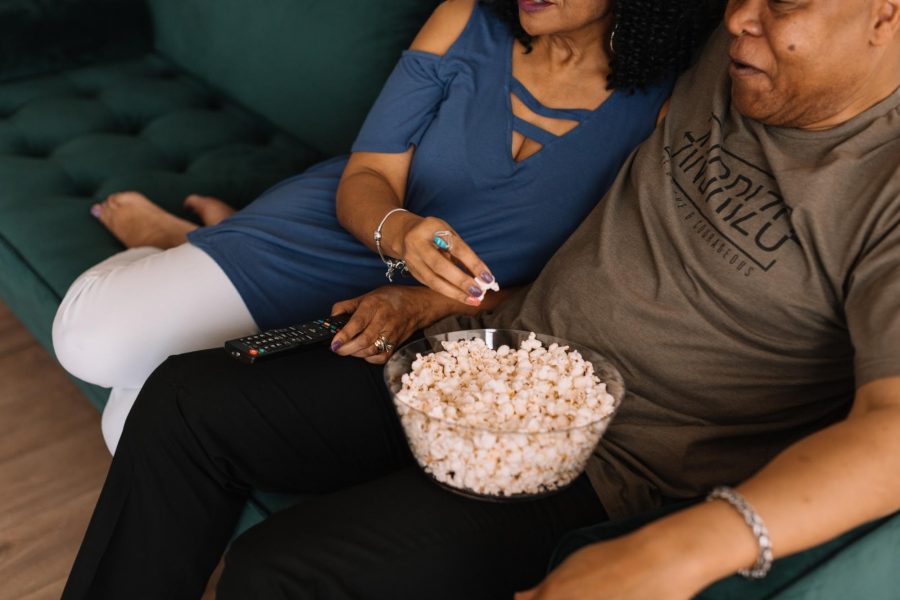 More options for digital movie rentals exist now than ever before, but they’re surprisingly uniform in price and duration. Yet, it’s still worth shopping around to find a deal: either pay a buck less or get more time to watch a movie after starting playback instead of the usual 48 hours. In this article, we’ll look at rentals from iTunes, Amazon Prime Video, Fandango Now, Google Play, Redbox on Demand, Vudu, and YouTube. (We wrote about finding deals when purchasing movies to own last year, in “Use Movies Anywhere to Take Advantage of Bargains,” 31 August 2018.)

You may also find that you prefer or dislike a particular service’s user experience, whether you watch in an Apple TV or iOS app, an app on your smart TV or another device, or in a Web browser. That can shift your usage, too. Most services have an Apple TV app, but some require AirPlay streaming or an app on a smart TV.

I can cut to the chase with the two best takeaways, however:

If you routinely watch movies on a variety of devices or prefer your smart TV’s built-in or add-on apps for streaming, I get into the nitty-gritty of device support and best deals below, including some recommendations for free options.

Rental Prices and Time to Watch Are Similar Everywhere

A few years ago, there was more variation in pricing, but studios and services appear to have harmonized. However, it’s always worth looking for sales and deals, as these occur regularly, and often mix up relatively new films with classics. Many sites have $0.99–$2.99 HD rental pages that update periodically.

To check prices, I looked at the recently released Aquaman on several services along with Tron Legacy from 2010. Aquaman cost $5.99 nearly everywhere. Only Redbox on Demand offered an SD version for a buck less at $4.99; all the other services charged the same for SD and HD, or listed only HD and 4K. Meanwhile, Tron Legacy was $3.99 in HD and $2.99 in SD on all services. (All the services I checked charge sales tax in Washington State, too; I assume that’s true in every state with sales tax given a 2018 Supreme Court decision.)

Nearly every service had the same period of rental for both movies as well. From the time you check out, you have 30 days to start watching. With Aquaman, you then have 48 hours during which you could stream the film at nearly every service, even on YouTube. Vudu was the odd one out with just a 24-hour screening period.

Tron Legacy also limited viewing time to 48 hours everywhere except at YouTube and Google Play, where you get 72 hours. Why would you want 72 hours? For the same price and quality, it’s worth another 24 hours if you don’t think you can get through the whole movie in a single night—an issue if you have kids or it’s one of the increasingly common 2.5- to 3-hour movies now being made. (Google Play appears to have the same time-to-watch period as YouTube rentals, but less device support for playback.)

When I spot-checked other movies, I found that Amazon Prime Video offers 72 hours to watch some films, but nowhere near as commonly as Google’s services.

Each site is a little particular about where you can play back a movie, which might affect your purchase choice as well. Macs don’t allow HD playback on external monitors from a Web browser, which might be a factor depending on your setup. Here are the possibilities:

If you have a 4K TV and appropriate hardware to play back UHD/4K movies, you’ll need to dig into requirements further. Every service seems to have provisos and footnotes about device support, and some don’t guarantee that every UHD/4K movie will play on every device because of licensing limitations. UHD/4K versions of movies may also offer less time to watch after a rental starts, which seems an odd quirk.

Your most reliable and consistent option for UHD/4K in the Apple ecosystem is almost certainly iTunes and an Apple TV 4K connected to a 4K display (but see “The Apple TV 4K’s HDR Nightmare,” 13 March 2018). However, if you have a 4K smart TV or a 4K streaming box from another company, you can certainly explore other options. Every service has a way to request a refund if a movie doesn’t play back as expected.

Note that some services won’t let you rent at HD or UHD/4K on devices that don’t support those resolutions. So you may need to rent using the right device, too, or you can wind up paying the same amount for a lower-fidelity version of a movie than the hardware of the device you want to watch it on can support!

The Best Ways to Rent or Watch

All other things being equal, here are my suggestions for the services to try, in order, with some usage tips:

While digital movie rentals might seem like they’re available at the same price and under the same terms everywhere, a little digging can save you a buck or two, buy you an extra day, or deliver a better experience.