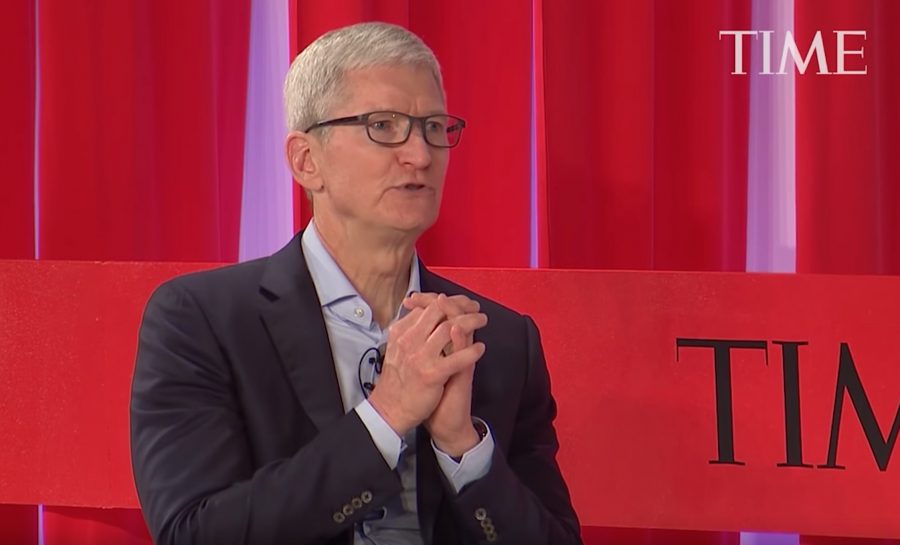 In an interview at the TIME 100 Summit, Apple CEO Tim Cook once again called for government regulation of the tech industry. He has already publicly suggested that countries should be establishing privacy legislation along the lines of the EU’s GDPR (see “Tim Cook Calls for GDPR-Like Laws around the World,” 25 October 2018). Cook said:

I think there are some serious issues with tech. I think that even though I’m deeply a free market person in mindset and believe that some unexpected things can happen in regulation, I think that we all have to be intellectually honest and we have to admit that what we’re doing isn’t working. And that technology needs to be regulated.

Despite his call for more regulation, Cook expressed distrust of government, particularly over the “rigged” San Bernadino case, in which then-FBI Director James Comey pressured Apple to install a backdoor in iOS that would let the government bypass Apple’s encryption measures (see “The FBI’s War on Encryption Continues,” 10 December 2015). The US Department of Justice concluded in 2018 that the FBI misled Congress in that case.