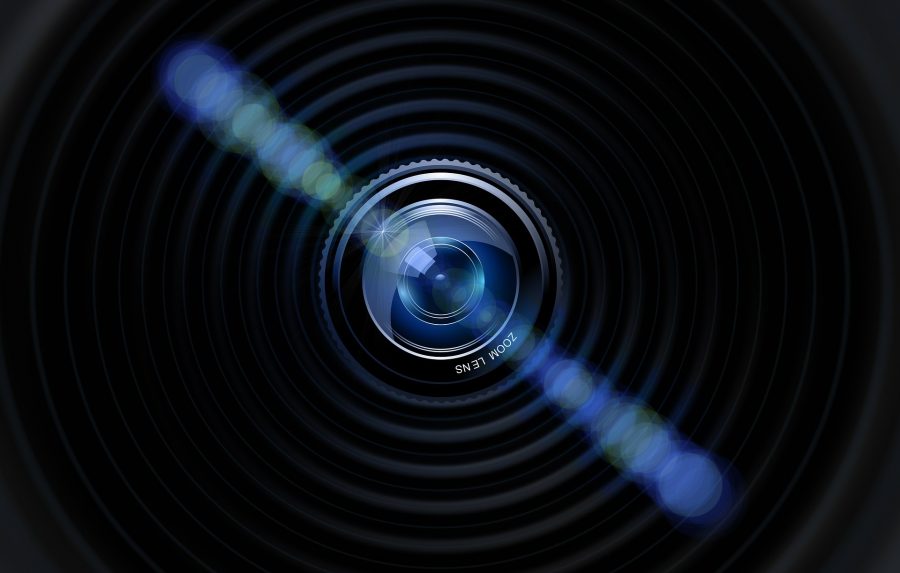 Photo by geralt on Pixabay

Apple has announced that Aperture, its long-defunct professional-grade photography app, won’t run in the next major release of macOS after macOS 10.14 Mojave, citing “technical reasons.” Although Apple is dropping support for 32-bit Mac apps in macOS 10.15 (see “macOS 10.14 Mojave Will Be the Last to Support 32-Bit Apps,” 12 June 2018), that isn’t the reason, because Aperture has been a 64-bit app since version 3.0 (see “Apple Releases Aperture 3,” 9 February 2010). Still, Aperture’s final demise shouldn’t come as a surprise since Apple stopped selling the app over four years ago (see “Aperture to Depart the Mac App Store,” 16 February 2015). In case you haven’t yet migrated your photo collection away from Aperture, Apple is offering a guide on how to move your Aperture library to Photos or Adobe Lightroom Classic. Be sure to back up your Aperture library before migrating it, just in case!