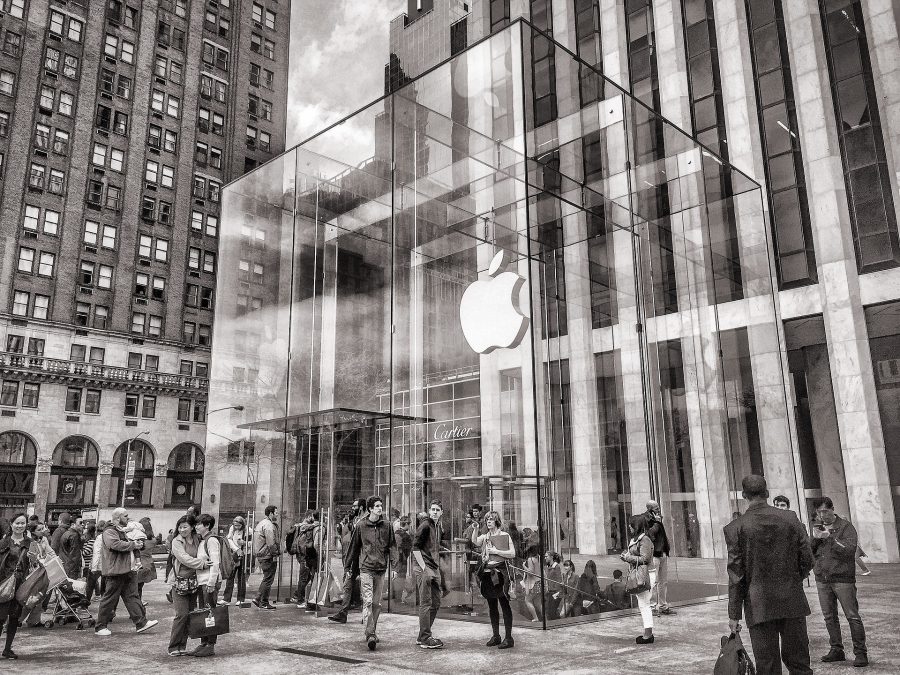 Photo by ajouretrave on Pixabay

Many Apple users believe that the Apple Store has declined in recent years, with employees who aren’t as knowledgeable as they used to be, and who wander around the store ignoring customers. That’s certainly what we heard when Apple announced that Angela Ahrendts was stepping down as head of Apple retail (see “TidBITS Reader Thoughts on the Ahrendts-Era Apple Stores,” 13 February 2019).

In a critical look at the state of the retail Apple Store business, Mark Gurman and Matthew Townsend of Bloomberg spoke with current and former employees, who anonymously shared similar sentiments. The gist is that the stores have become more about branding and less about serving customers. As the Apple Store has scaled up, the quality of employees has declined. Moves by Ahrendts to remove the Genius Bar and encourage online purchases made the in-store experience even more frustrating. While she succeeded in removing visible queues from the stores, they were replaced by a mob of frustrated people. It’s widely believed that Deirdre O’Brien, Apple’s new retail chief, will bring back the Genius Bar and do more to segment the stores as they were originally designed.

While it’s easy to blame all of the Apple Store’s problems on Ahrendts, when Apple Store visionary Ron Johnson left Apple for JCPenney, Tim Cook made the mistake of replacing him with John Browett, who lasted less than ten months, and then left the position vacant for nearly two years until he brought in Ahrendts. That hire took place when Apple was trying to establish itself as a fashion company, and Ahrendts’s previous experience running luxury fashion retailer Burberry seemingly made her a good fit. The good news is that O’Brien was reportedly a big behind-the-scenes player in the Apple Store’s initial success, so insiders are optimistic about her new role.

In October 2018, Bloomberg published “The Big Hack,” which alleged that Chinese intelligence services had compromised America’s technology supply chain by inserting malicious chips into servers used in large corporate data centers. Apple and Amazon denied the allegations vehemently, and no other publication was able to confirm any of the details. Bloomberg hasn’t acknowledged the criticisms, issued a correction or retracted the article, which casts doubt on anonymously sourced pieces like this. For details, see “Apple Categorically Denies Businessweek’s China Hack Report,” 8 October 2018.

Comments About How the Apple Store Lost Its Groove