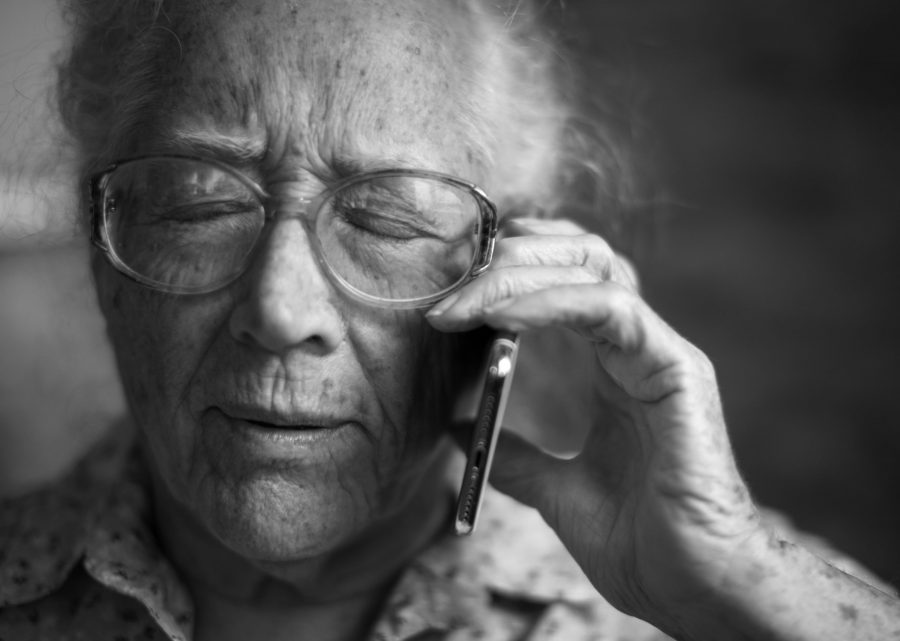 Photo by rawpixel.com from Pexels

Design guru and former Apple VP Don Norman, who’s best known for the influential book The Design of Everyday Things from 1990, has penned an editorial at Fast Company decrying the state of design, particularly as it impacts older people. Norman, now 83, points out some of the mistakes made by designers seemingly unaware of the physical limitations imposed by age and calls for thoughtful, inclusive design that helps everyone. He doles out criticism across many fields but reserves particularly cutting words for his former employer, noting, “Apple’s products violate all the fundamental rules of design for understanding and usability.”

What’s your favorite example of design that fails miserably for older users?