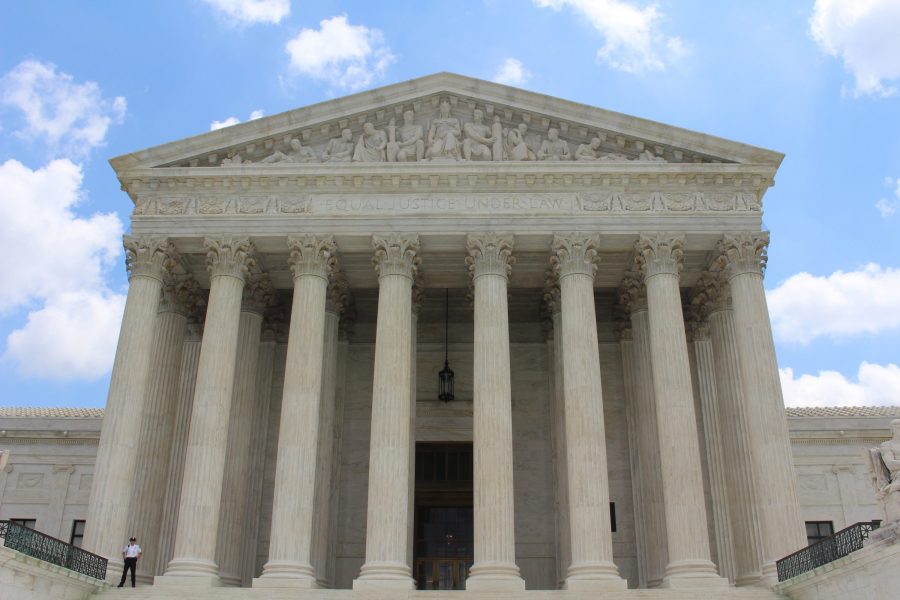 Photo by Claire Anderson on Unsplash

You may have seen headlines about the US Supreme Court ruling against Apple, but it’s less important than you might think. As The Verge notes, the Supreme Court has merely indicated that an antitrust case against Apple can proceed, denying Apple’s claim that iOS users buy apps from developers (instead of Apple) and are thus “indirect purchasers” who lack standing to file antitrust cases. The next stage of the antitrust case will prove more interesting because it claims the App Store is an unlawful monopoly that Apple exploits to charge a mandatory fee in the form of its 30% commission. If Apple were to lose, it could be forced to repay users who were “overcharged” or allow alternate methods of purchasing iOS apps. Even more worrying for Apple and other tech companies who run similar app stores is the idea in political circles that tech companies wield too much power and should be broken up (see “Big Tech Attracts Antitrust Attention from Senator Elizabeth Warren,” 12 March 2019).