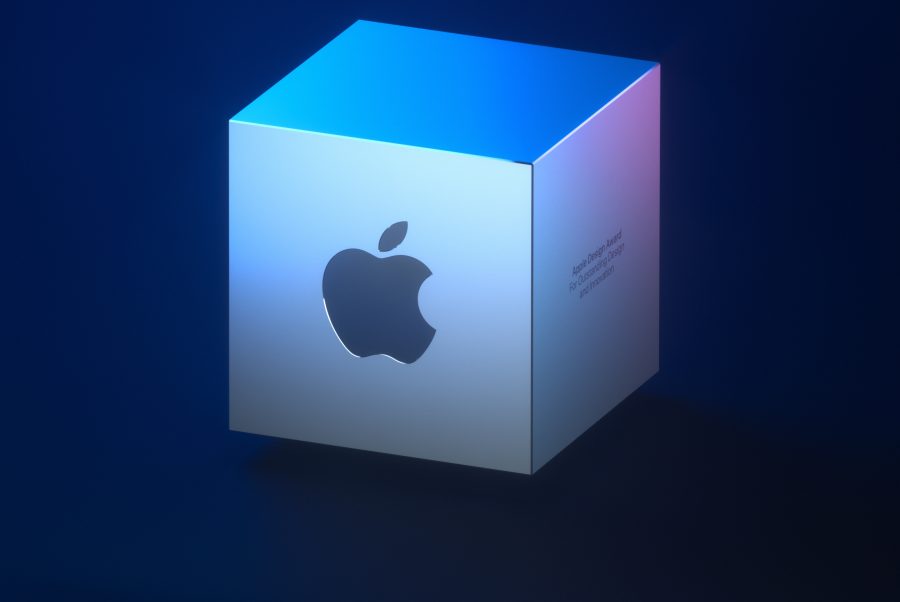 During WWDC, Apple crowned nine apps with its annual Apple Design Award. Disappointingly, no Mac-only app received an award, and the only Mac-compatible app was a multi-platform game, The Gardens Between by The Voxel Agents. This snub seems to have been deliberate, as Apple’s press release says, “Apple yesterday hosted the Apple Design Awards and recognized nine iOS developers for outstanding artistry, technical achievement, user interface and application design.” Five of the apps chosen were games, with the remaining four providing some practical capabilities: Flow by Moleskin, a note-taking app; Pixelmator Photo, a photo-editing app for the iPad; Butterfly iQ, an ultrasound app; and HomeCourt, an augmented reality basketball practice app.