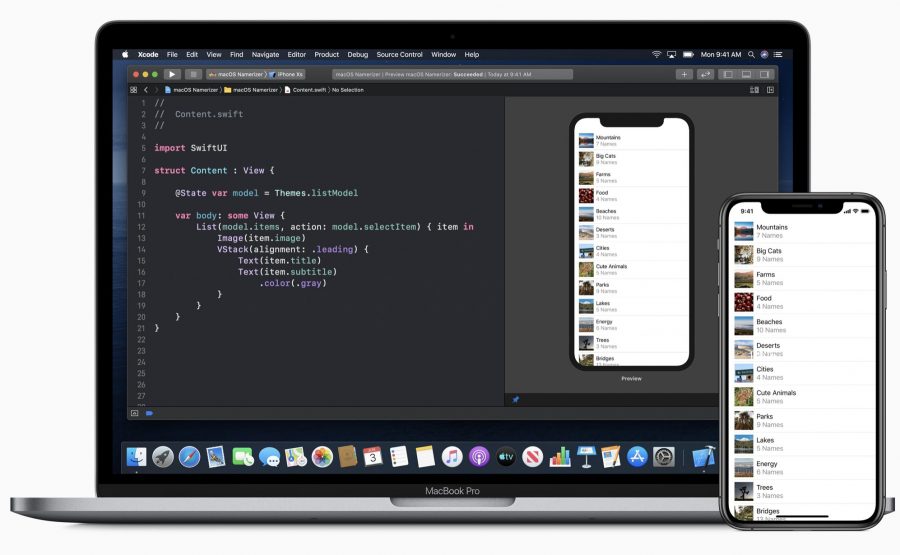 In the wake of WWDC, you might be baffled by new buzzwords like Catalyst and SwiftUI. Over at Macworld, Jason Snell lays out what these technologies do and what they mean. In short, Catalyst is Apple’s framework that enables developers to bring existing iOS apps to the Mac more easily, which should greatly expand the number of available Mac apps. (The main question is if they’ll look and feel like native Mac apps, but that’s up to the developers.) Catalyst has been discussed for years in the rumor mill under the codename “Marzipan,” but the real future of Apple apps is SwiftUI. It’s an entirely new, Swift-based technology that totally changes how developers design apps, making it easy to create one app that runs on all of Apple’s platforms. As with other Apple transitions, such as from PowerPC to Intel and from Classic Mac OS to Mac OS X, we’ll likely see a lot of effort go into using Catalyst at first, but new apps and complete rewrites will increasingly use SwiftUI.

Comments About How Catalyst and SwiftUI will Change App Development