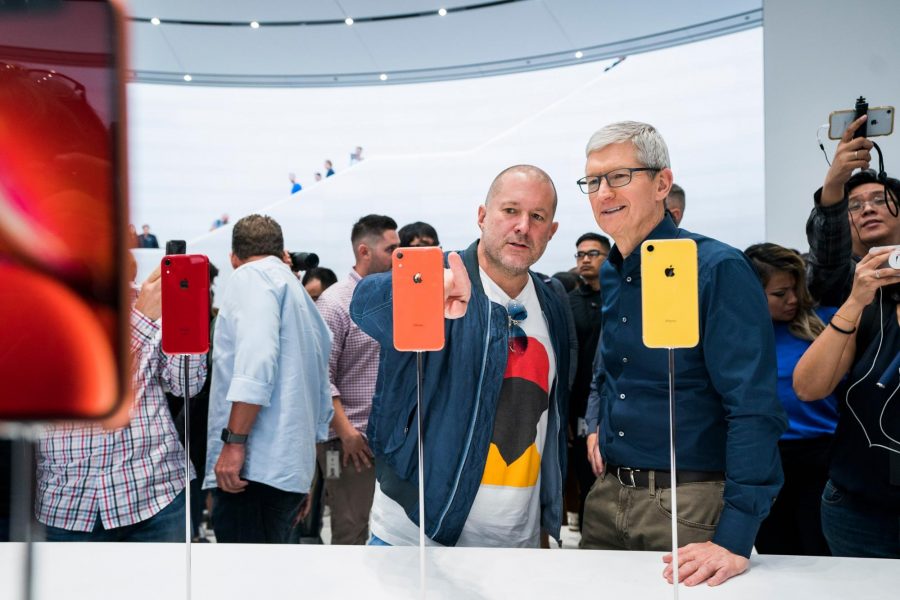 Apple has announced that Chief Design Officer Jony Ive will leave Apple later this year to form an independent design company, which the Financial Times reports will be called LoveFrom. In the wake of the death of Steve Jobs, Ive and his designs were seen as a key factor in Apple’s continued success. His departure, particularly following that of Angela Ahrendts (see “Apple Retail Chief Angela Ahrendts Leaving in April,” 7 February 2019), will undoubtedly send heads spinning, which is why Apple was quick to point out that it would be one of the primary clients of Ive’s new company.

Although Ive was largely responsible for the design of ground-breaking products like the original iMac, iPod, and iPhone, design flops like the iPod Hi-Fi, round Mac Pro, Magic Mouse 2, and first-generation Apple Pencil also occurred during his tenure. Worse, Apple’s fetish for thinness under Ive has driven unpopular technical decisions, such as the loss of the headphone jack on iPhones, the need for many MacBook users to carry dongles, and most notably, the train wreck that is the butterfly keyboard (see “Apple Updates MacBook Pros with 8-core Processors and a Keyboard Fix(?),” 21 May 2019). John Gruber’s commentary at Daring Fireball echoes the post-Jobs wonkiness of Ive’s designs. Reports have indicated that Ive has become less involved with the day-to-day work in recent years, and he has likely felt constrained by his position at Apple. Some will mourn Ive’s departure, but it’s better to see it as a golden opportunity for Apple to chart a new direction in design.