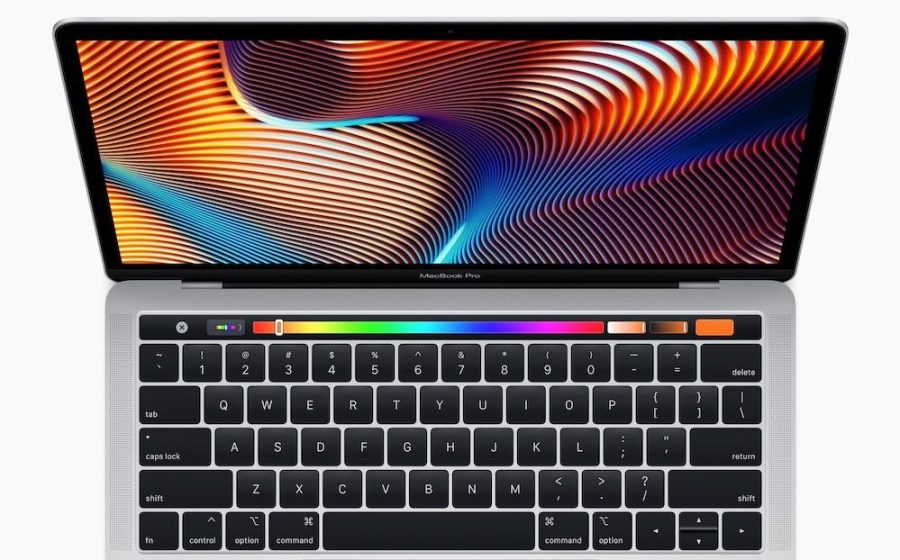 Apple’s laptop line has long been a bit of a mess, especially on the low end. Those looking for an affordable notebook have faced confusing (and somewhat conflicting) options: The 12-inch, ultraportable MacBook? The low-end MacBook Pro, the one without a Touch Bar? The recently revamped MacBook Air?

The decision is now a lot simpler. Apple has dropped the long-neglected MacBook, notorious for being underpowered and, inconveniently, having only one USB-C port. At the same time, Apple has sweetened the MacBook Pro and MacBook Air, largely with entry-level shoppers in mind.

The Pro model informally known as the “MacBook Escape”—so nicknamed because of its physical Function and Escape keys that the Touch Bar replaces on higher-end versions—is kaput. Now the entry-level MacBook Pro has a Touch Bar and other upgrades—along with a price drop for college students.

The MacBook Air, which saw a top-to-bottom refresh in October (see “New MacBook Air Is a Compelling Upgrade in a Confusing Laptop Lineup,” 30 October 2018), has been tweaked a bit more with display refinements, and comes with a price drop on the low end and an even sweeter deal for college students.

Apple updated its high-end MacBook Pro models in May (see “Apple Updates MacBook Pros with 8-core Processors and a Keyboard Fix(?),” 21 May 2019), but left the low-end model sadly neglected. Now that model is getting some love.

The latest low-end MacBook Pro provides a 1.4 GHz quad-core 8th-generation Core i5 processor (with Turbo Boost up to 3.9 GHz), which is part of Intel’s Coffee Lake chipset family. This is an update from the MacBook Escape’s 2.3 GHz dual-core 7th-generation Core i5 offering. For $300 you can upgrade the machine to a 1.7 GHz Intel Core i5 (with Turbo Boost up to 4.5 GHz).

The MacBook Pro comes with a 58.2-watt-hour lithium-polymer battery that offers up to 10 hours of battery life.

Whether the entry-level MacBook Pro’s other changes are an improvement is in the eye of the beholder. Not everyone likes the Touch Bar, which many regard as more of a hindrance than a useful tool (see “What’s Wrong with the Touch Bar,” 4 August 2017), and some have been delighted by the existence of a Pro model with physical function keys.

Other changes to the MacBook Pro are likely to be less controversial. Along with the Touch Bar, the MacBook Pro gains Touch ID—useful for log-in authentication and for online purchases on compatible sites—along with Apple’s T2 security chip.

One potential limitation is unchanged: the entry-level MacBook Pro only has two Thunderbolt 3 ports, compared with four ports on the high end models.

Apple’s updates to the MacBook Air line aren’t quite as momentous.

New on all MacBook Air models is the display technology known as True Tone, which adjusts the screen’s white balance to compensate for ambient lighting, making images appear more natural. True Tone is already present on MacBook Pro models and on newer iPhones and iPads. 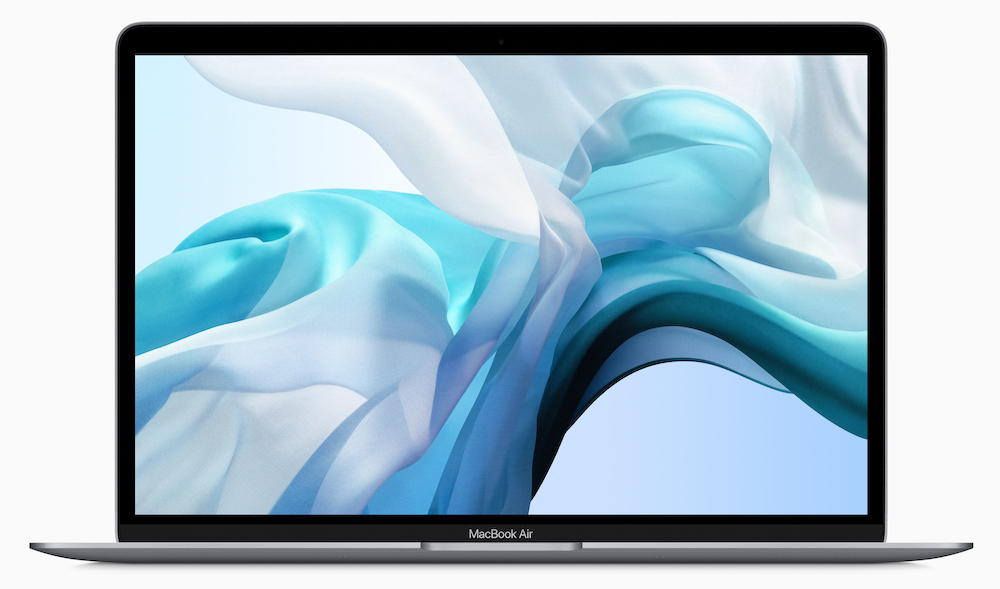 Those who recently bought a MacBook Air should not feel much upgrade envy since True Tone is a modest enhancement. The line’s internals remain unchanged, with all models running Intel dual-core 8th-generation i5 chips. Still, this might be a good time for MacBook Air holdouts to take the plunge because the next Air refresh is probably at least a year out.

A 49.9‑watt‑hour lithium‑polymer battery that provides up to 13 hours of battery life powers the revamped notebook.

As for Apple’s famously problematic butterfly keyboard, the company does not appear to have made any new tweaks since its last attempt in May to address user complaints.

As a sure sign that the keyboards remain largely unchanged, the new notebooks—along with existing MacBook, MacBook Air, and MacBook Pro variations going as far back as 2015—are eligible for an Apple keyboard-repair program intended to address major malfunctions.

Detractors of the butterfly keyboard might want to keep holding out—there are rumors of a revamped scissor-style keyboard just over the horizon, but nothing is confirmed at this point.

Those who find themselves torn between the MacBook Air and Pro should consider the following:

So what are we to make of the four-year-old MacBook’s demise?

The laptop (see “The 12-inch MacBook: A Different Mac for a Particular User,” 29 April 2015) got mixed reactions from the get-go. Its high portability and lovely Retina screen were welcomed compared to the bulky, non-Retina MacBook Air of the time. But Apple got knocked for minimalist overreach by providing just one USB-C port, forcing its users to get awkward dongles. It was overpriced as a MacBook Air heir apparent, too.

Nor did the MacBook get more appealing with age, especially since Apple didn’t fall over itself to keep the internals up to date. The lack of Thunderbolt 3 connectivity on its single USB-C port was a major issue and created confusion between USB-C-only ports (on MacBook and many devices) and Thunderbolt 3 ports (on all other recent Macs and iPad Pro models). Nonetheless, the MacBook did retain stalwarts, who raved about how small and light it was.

But with last year’s MacBook Air revamp, the MacBook seemed to have been put on life support. Now, with a refreshed Macbook Air and the introduction of a new, far-more-appealing entry-level MacBook Pro, the plug officially has been pulled on the Macbook. The non-Retina MacBook Air is also gone from Apple’s lineup, except for educational institutions.

The good news: Shopping for an entry-level Apple notebook just got much less confusing.