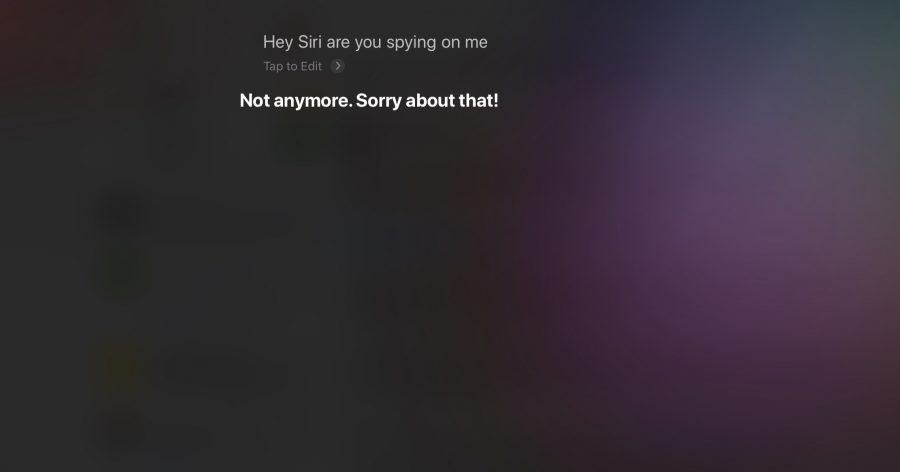 The Guardian recently revealed that Apple contractors listen to Siri recordings in order to improve the service—a practice Apple calls “response grading.” (See “Apple Workers May Be Listening to Your Siri Conversations,” 29 July 2019.) In a statement released to TechCrunch, Apple said it’s suspending the program for now, is reviewing its grading process, and will release a software update that lets users choose whether to participate in the grading program.

While it’s unfortunate that Apple had to be called out on this privacy-unfriendly behavior to take action, its move has had the salutary effect of prompting Amazon and Google, who have both been criticized for similar practices with their voice assistants, to announce changes as well.