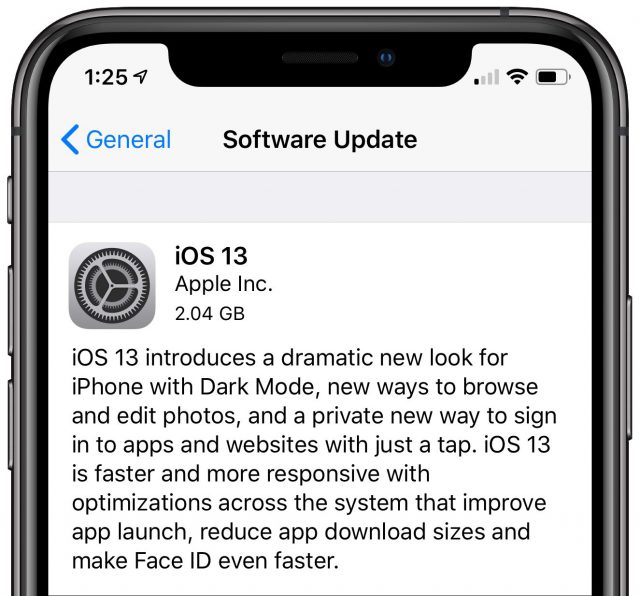 However, Apple also moved up the release of iOS 13.1 and iPadOS 13.1 by six days to September 24th, likely due to a desire to fix bugs in iOS 13.0 that were called out in many of the early reviews of the new iPhone 11 models.

The worst that’s likely to happen if you update to iOS 13.0 now is that you might encounter bugs that require power cycling your iPhone or iPad. That’s not a good user experience, but it’s also not the end of the world. So if you don’t mind using a version of iOS that feels like a late beta for a few days, go ahead and update to iOS 13.0 now. Otherwise, just wait a few days for iOS 13.1.