When it made its efforts public in mid-2018, Apple had already spent four years overhauling its Maps data in the United States (see “Apple Is Overhauling Maps,” 29 June 2018). Now Apple says it has finished, and the improved US maps are available for all Maps users. Next on Apple’s radar is a set of improved maps for Europe. If you haven’t used Maps in a while, give it a try, since it has added substantially more detail with this update, as you can see in Apple’s animation. 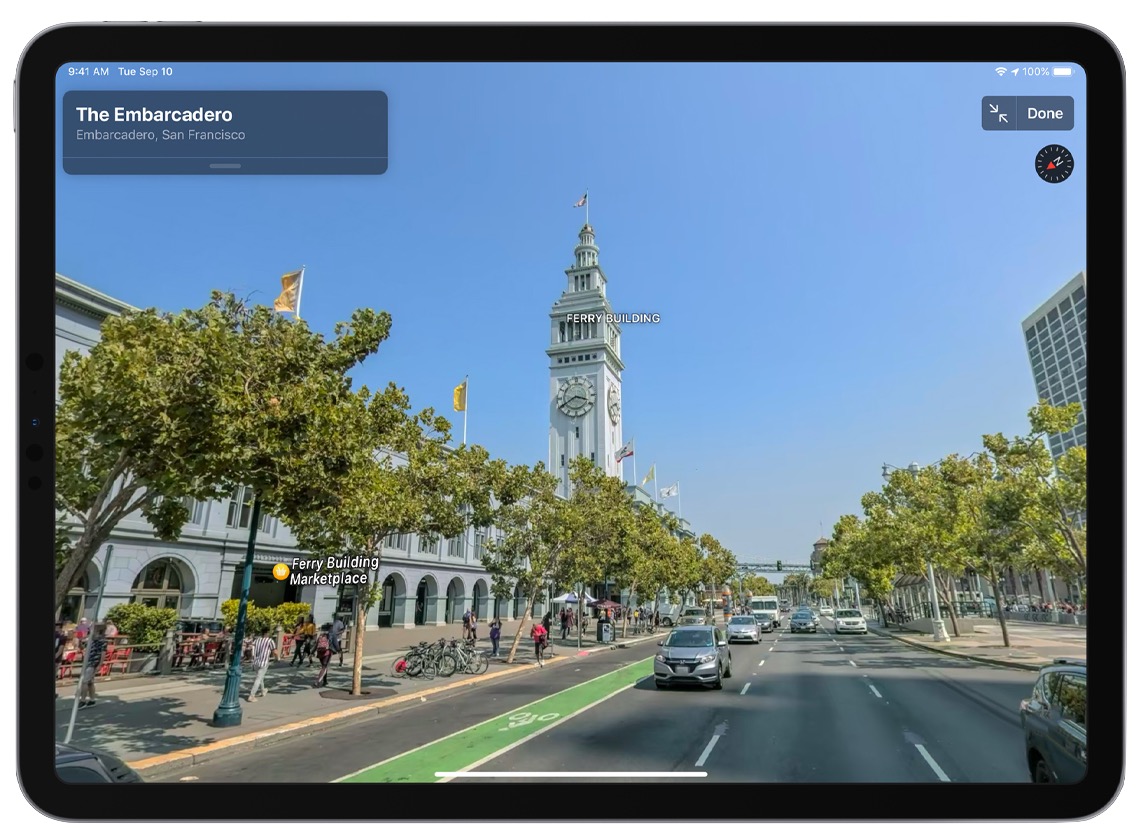 Comments About Apple Finishes Rolling Out Redesigned Maps in the US