On the plus side, the design of the machine is great, and it’s a lightning-fast Mac. Unfortunately, Vox’s media producers quickly learned that the Adobe tools they rely on didn’t see much benefit over the iMacs they were already using because apps like After Effects, Photoshop, and Premiere Pro aren’t optimized to take advantage of the Mac Pro’s power. However, rendering with Cinema 4D saw significant performance gains, and Apple’s Afterburner card made working in Final Cut Pro much faster. Adobe said that Mac Pro optimization is coming but didn’t promise a timeline. 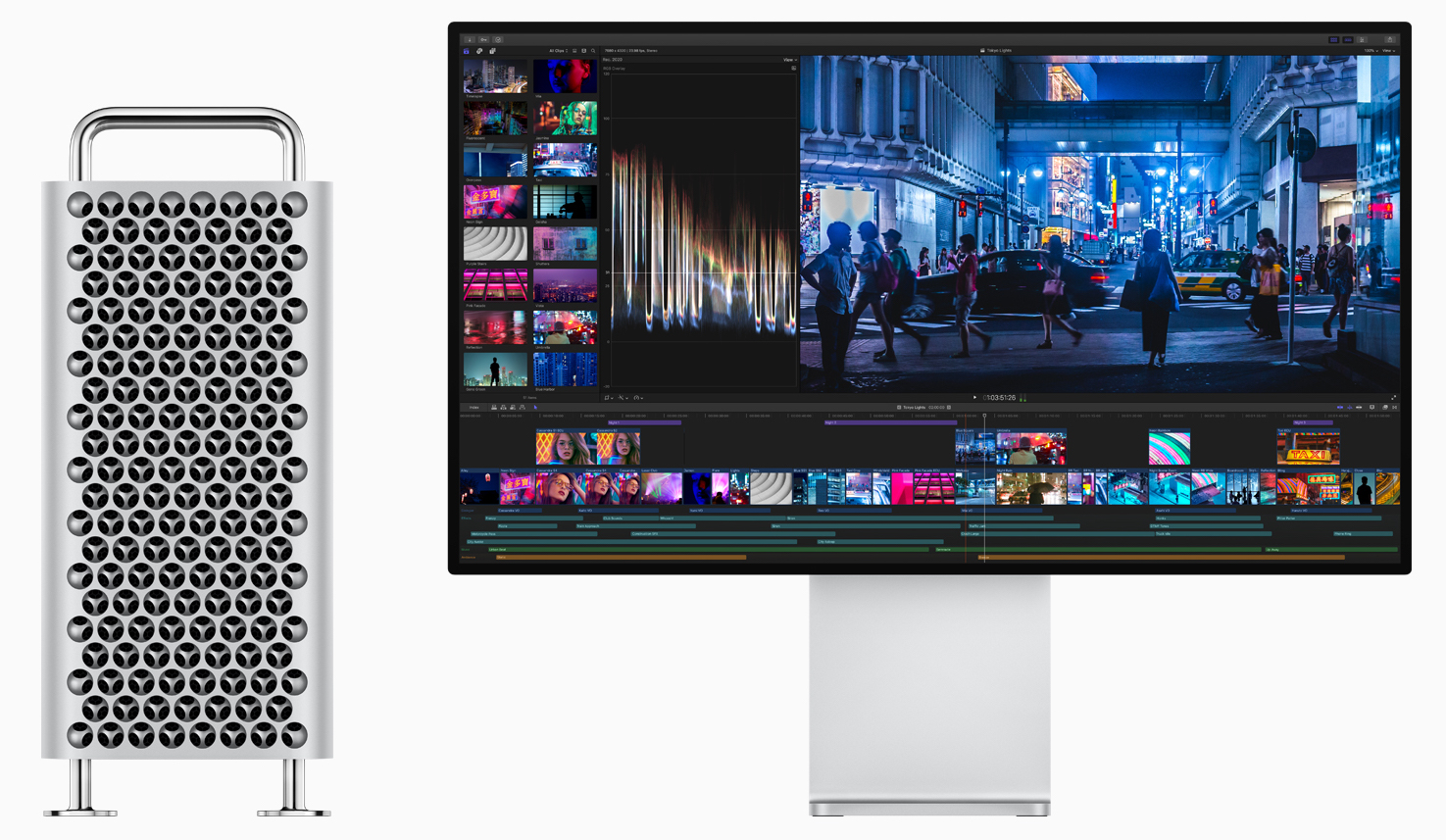 For comparison, the Verge ordered a PC that cost $14,247 (after tax) with a 3.7 GHz 32-core AMD Ryzen Threadripper 3970X processor, 128 GB of RAM, a 2 TB SSD, and dual Nvidia GeForce RTX 2080 Ti Graphics cards. While the PC was uglier and much louder, it blew the Mac Pro away in performance tests.

What’s the takeaway here? If you produce media, the Mac Pro is worth it right now only if you use Apple apps like Final Cut Pro, which Apple has optimized for its own hardware. But if you, like most media professionals, use Adobe’s tools, a Windows PC is a better all-around choice. And for most Mac-using professionals, the 27-inch iMac is hard to beat—that’s what we use and recommend here at TidBITS.

If you’re considering a Mac Pro for your business, be sure to check out Apple’s hardware guides to the Mac Pro and the Pro Display XDR, which offer detailed hardware specs and configuration tips.

Comments About The Verge Reviews a $16,599 Mac Pro for Media Production