Some developers thought that the Apple Design Awards were canceled this year, but Apple was just waiting for WWDC to wrap up before announcing the winners. Taking the recent years’ trend toward ignoring Mac apps to its logical extreme (see our Apple Design Award series), there wasn’t a single winner for the Mac. The top winners for iOS and iPadOS were photo and video editor Darkroom, animation tool Looom, CAD app Shapr3D, and music notation app StaffPad. A number of games also won awards, including the Apple Arcade hit Sayonara Wild Hearts, which absolutely deserved a design award. 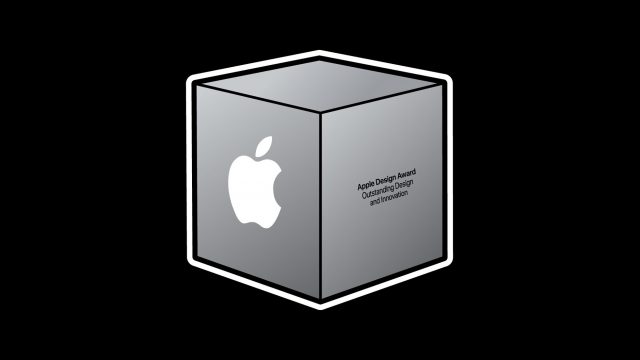