The unfinished work of racial justice and equality call us all to account. Things must change, and Apple's committed to being a force for that change. Today, I'm proud to announce Apple’s Racial Equity and Justice Initiative, with a $100 million commitment. pic.twitter.com/AoYafq2xlp

Now the company has announced some of the projects in the Racial Equity and Justice Initiative, including: 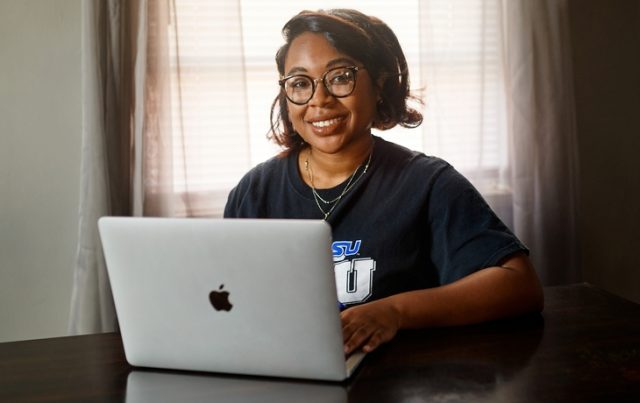 “We are all accountable to the urgent work of building a more just, more equitable world—and these new projects send a clear signal of Apple’s enduring commitment,” said CEO Tim Cook.