Austin Carr and Mark Gurman have authored a profile of Tim Cook for Bloomberg Businessweek, exploring how Cook took the baton from Steve Jobs and propelled Apple to once-unimaginable heights. In short: he offshored production to China, cut every possible cost (even down to fractions of pennies), and managed every aspect of production (with Apple employees supervising factory floors to spot inefficiencies). In the process, he greatly expanded Apple’s product lines, all while playing politics with a deft hand. 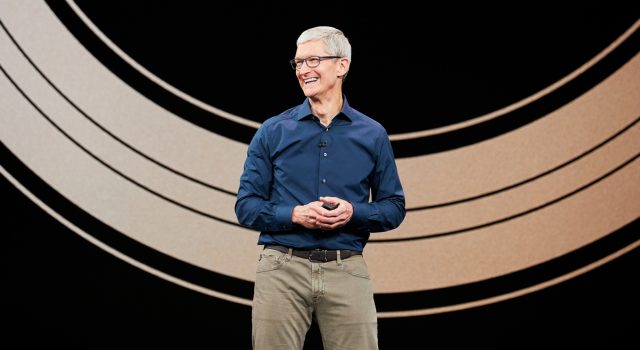 That’s not to be dismissive of Cook’s success. Unlike Steve Ballmer’s Microsoft, in which the company made more money than ever while struggling to maintain its core products, Cook’s Apple has developed a wide variety of new products and services. While some products might have temporarily stagnated (such as the Mac mini and Mac Pro), no major product has rotted on the vine. And Apple, under Cook’s leadership, has pseudo-miraculously churned out new products even as the global supply chain buckled under the effects of the COVID-19 pandemic.

But the Bloomberg story has a deeper and more concerning context: the inability of countries outside of China, especially the United States, to build products at scale. One of the more depressing aspects of the article is the stories about troubles at Apple’s Mac Pro plant in Texas, run by contract manufacturer Flex, with difficulties in acquiring components and problems with inexperienced workers. The article all but admits that it’s impossible to build such high-end electronics in the United States today. In contrast, Foxconn transformed an empty field in China into an iPod nano factory in mere months. Apple has taken steps in recent years to offload production to India and Vietnam, but the company has struggled with scale and quality issues in those countries too.

There’s no question that Cook’s Apple both says nice things about social justice and puts its money where its mouth is (see “Apple Launches New Racial Equity and Justice Initiative Projects,” 13 January 2021). But regardless of these efforts and Apple’s Supplier Responsibility policies, the more reliant Apple is on Chinese manufacturers, the more open it is to criticism of supporting a double standard, given the Chinese government’s actions with regard to Taiwan and Hong Kong, its Uighur population, and dissident voices of various stripes, among numerous other social and environmental concerns. We live in a global economy, but the need for more geographic diversity in manufacturing has become clear, given the past year’s supply chain shortages. Here’s hoping Apple shows the way there, rather than continuing its focus on China.