Bloomberg’s Mark Gurman reports that every HomePod mini sports an undocumented Texas Instruments temperature and humidity sensor. iFixit confirmed the report by disassembling a HomePod mini and identifying the chip, whose location suggests that it’s designed to monitor the external environment rather than the internal state of the HomePod mini’s electronics. 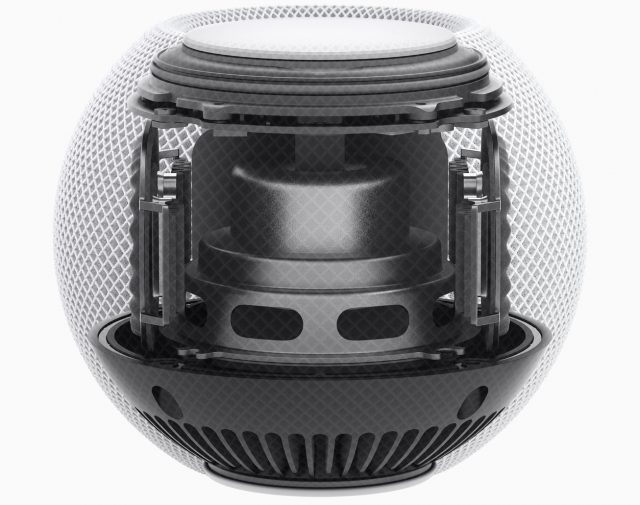 Gurman speculates on the intention of the chip and whether Apple plans to activate it or not. Josh Centers, author of Take Control of Apple Home Automation), has a couple of thoughts:

It’s also entirely possible that Apple will never use the sensor for anything and that it will disappear from future builds of the HomePod mini.