Apple’s original HomePod is regarded by some as an overpriced flop. At its final price point of $299, down from the initial $349, it cost much more than most Amazon Alexa or Google Home devices. Apple tried to position the HomePod as a premium entry in the smart speaker market, but slow sales pushed the company to discontinue it in favor of the also-excellent $99 HomePod mini. 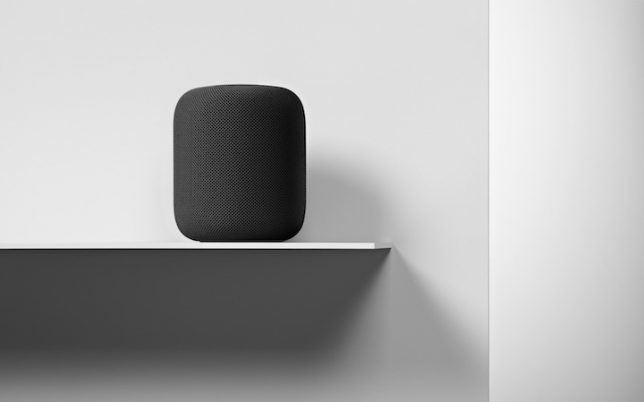 It seems as though the original HomePod had a market after all, given that used models are now selling on eBay for more than Apple’s original asking price. The Verge found that the HomePod is going for an average of $375, with some new-in-box units selling for over $600.

Maybe this secondary market for HomePods will inspire Apple to bring out a new full-size HomePod. If nothing else, the product line feels unbalanced with a HomePod mini but no HomePod. Perhaps the real problem with the HomePod was that Apple wasn’t charging enough, thus putting the HomePod in competition with cheap devices from Amazon and Google rather than high-end audio systems. Apple could aim a resurrected HomePod at a more upscale market, much as it has with the seemingly successful AirPods Max, which sell for $549.