The Apple TV hardware may seem like Apple’s forgotten stepchild, but the company has now updated the Apple TV 4K for the second year in a row. The device is largely the same black box and Siri Remote, but there are some slight differences that make for the best Apple TV lineup we’ve seen since Apple rebooted the lineup in 2015. 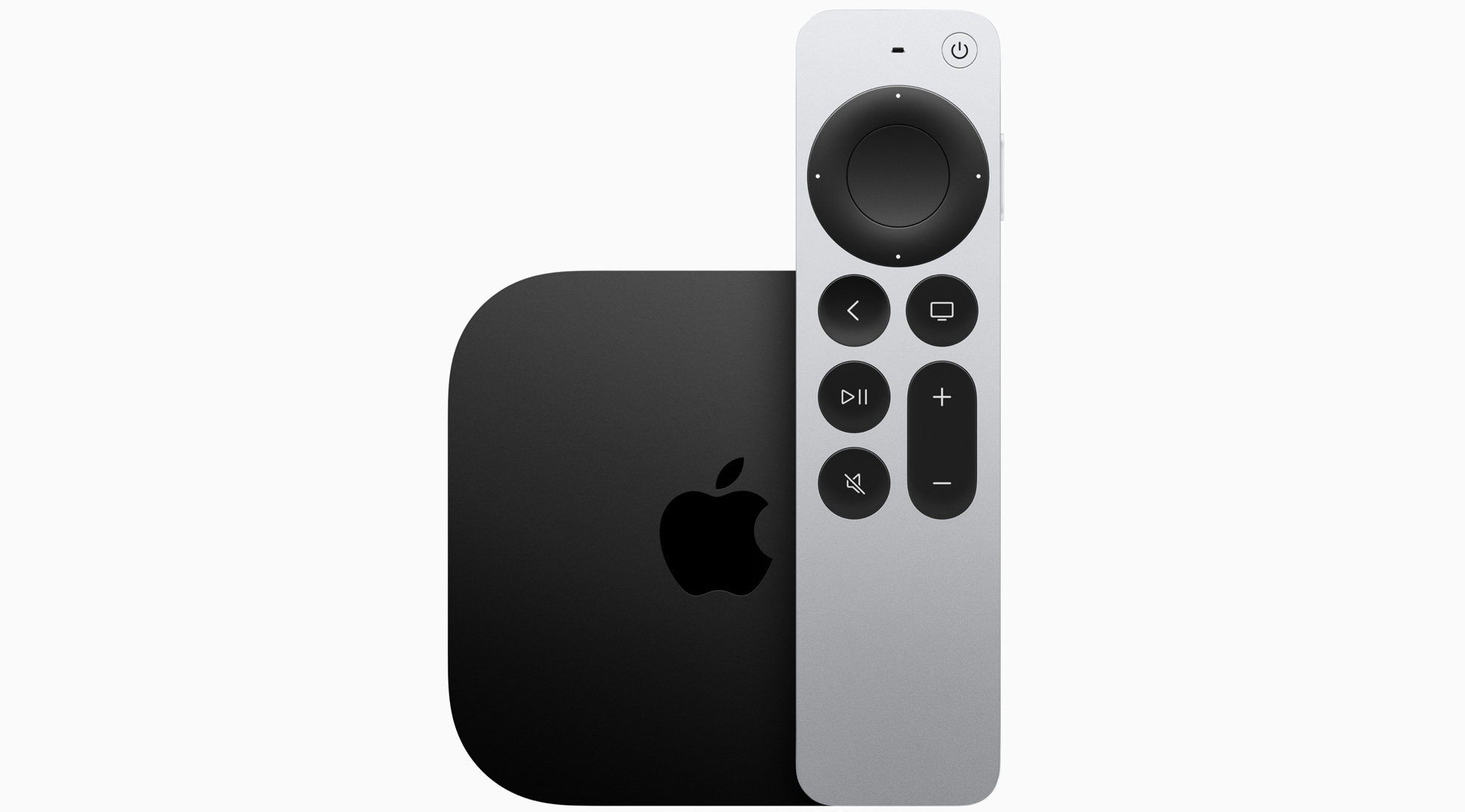 The first major difference is that the new Apple TV ships with an A15 Bionic processor. We were disappointed that last year’s long-overdue update featured an ancient A12 Bionic chip, so this is a welcome improvement. The A15 Bionic was introduced with the iPhone 13 line and continues on in the iPhone 14 and iPhone 14 Plus, so the Apple TV 4K finally has an up-to-date processor.

Apple has slashed Apple TV prices by $50 while doubling the storage. The third-generation Apple TV 4K starts at $129 with 64 GB of storage, down $50 from $179 for 32 GB of storage in the past two generations. There is also a 128 GB model for $149, which is again $50 cheaper than the previous 64 GB top-tier model. And unlike past Apple TV 4K models, which were distinguished only by their storage space, the higher-end model is worth considering this time because it includes a Gigabit Ethernet port and support for the Thread home networking protocol, while the base model does not.

Both second-generation models supported Ethernet and Thread, but given that the higher-end Apple TV 4K in this year’s lineup is cheaper than last year’s base model, there’s nothing to complain about there.

Another slight but important change: the Siri Remote is now in its third generation, with the only change being a switch from Lightning to USB-C, likely signaling a shift away from Lightning across the entire Apple product line (see “European Union to Mandate USB-C in Electronic Devices by the End of 2024,” 4 October 2022). You can buy the new Siri Remote by itself today for $59.

It’s also worth noting that Apple has finally dropped the completely pointless Apple TV HD. It was embarrassing that Apple was still selling a non-4K home entertainment device in 2021, particularly at an uncompetitive $149.

While none of these changes will alter the overall Apple TV experience for most users, this is a much better Apple TV lineup, with modern processors, more storage, and better prices. There’s little reason to upgrade from an existing Apple TV that meets your needs, but if you’re replacing a much older device or buying into the Apple TV ecosystem to start, the lower prices make the decision easier. You can order the new Apple TV 4K models today, and they’ll ship and be in stores on 4 November 2022.