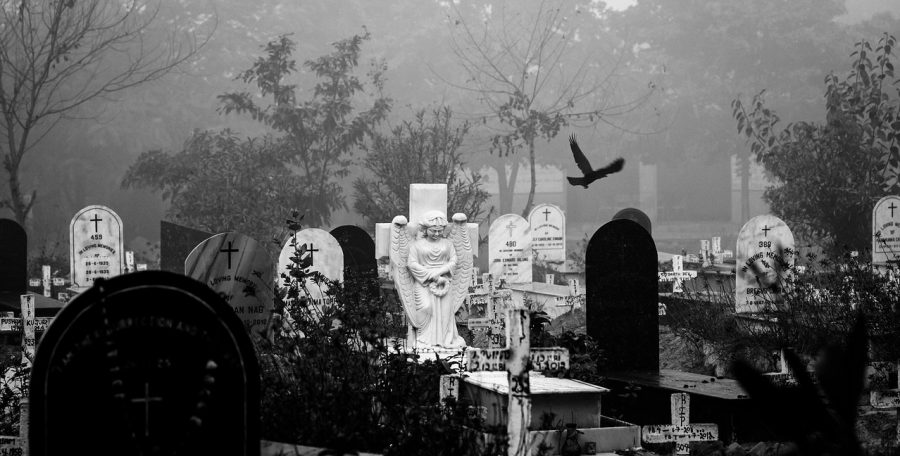 Photo by malsawn on Pixabay

Twitter has spent years fighting the third-party clients the company once encouraged. Despite protests from developers and users (see “Twitter App Developers Band Together to Fight API Changes,” 21 May 2018), Twitter has gone ahead with its latest restrictions on third-party clients. Clients can no longer live-stream tweets or send push notifications. If you want those features, you now must turn to Twitter’s official apps. But while it’s cutting out outside developers, Twitter has a bad record of maintaining its own clients, having killed off its own Mac app months ago (see “Three Alternatives to Twitter’s Now-Defunct Mac App,” 2 March 2018). Twitter’s Rob Johnson shared an internal email on Twitter, along with other comments intended to placate users, but based on Michael Tsai’s sampling of responses, Johnson’s explanations fell flat.