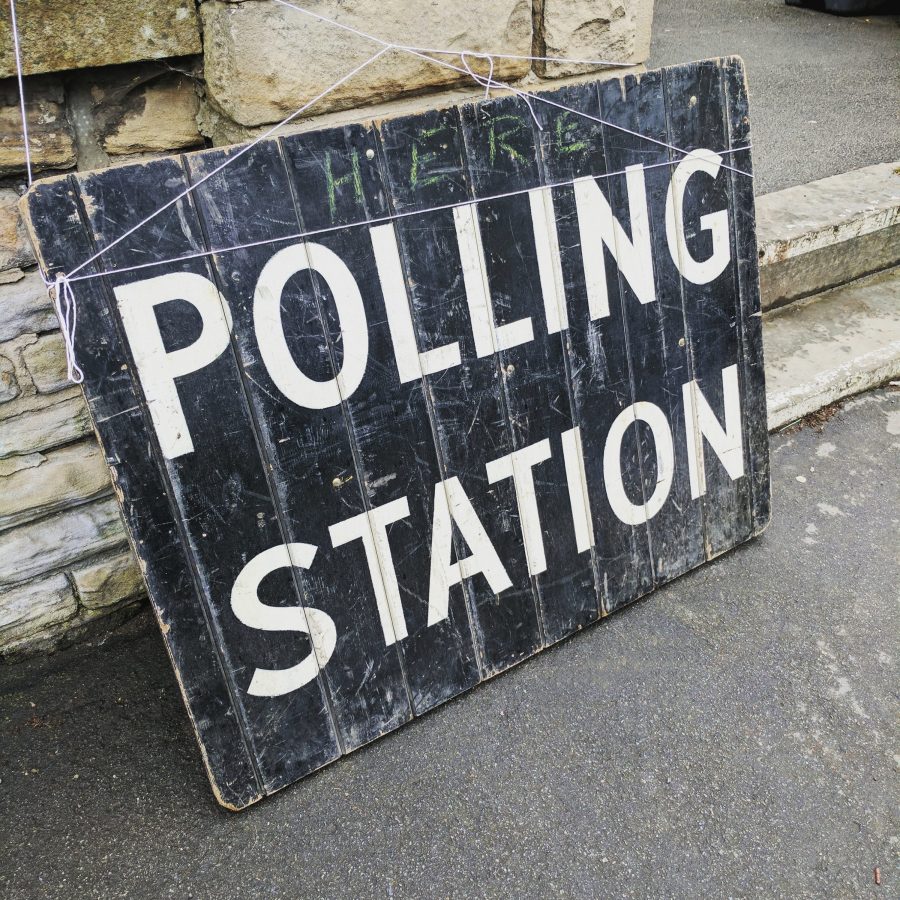 As you’ve likely noticed, we’ve started running a super short survey at the end of some articles to get a sense of what readers think of the topic covered. These aren’t in the slightest bit statistically significant, but they may reveal some things about those who choose to participate. And please do participate! None of the surveys will take you more than 30 seconds to complete.

Every so often, we’ll go over the results, calling out the most interesting bits. Here’s a look at three recent polls.

The most significant news for many Apple users in the last month has been the releases of iOS 12, watchOS 5, tvOS 12, iOS 12 for the HomePod, and macOS 10.14 Mojave. We wrote about the process in “When and How to Upgrade to iOS 12, watchOS 5, tvOS 12, and macOS 10.14 Mojave” (17 September 2018) and in the end-of-article survey, asked when users thought they would upgrade.

As we both recommended and expected, iOS 12 was a relatively easy upgrade decision for most people. Of the 561 respondents, 69% were either using the betas already or planned to upgrade almost immediately, and another 25% thought they’d upgrade within a couple of months. Only 5% thought they’d wait until 2019 and less than 2% said they’d never upgrade.

Of the 295 respondents who said they had an Apple Watch Series 1 or later, 65% were either using the betas or plan to upgrade right away. About 15% plan to upgrade in 2018, with a handful putting it off to 2019. Oddly, 21% of respondents said they’d never upgrade, which makes little sense. There’s essentially no reason to avoid watchOS 5 if your Apple Watch supports it (the original model does not).

The Apple TV proved a little more popular than the Apple Watch, with 319 respondents. Of them, about 60% were either using the betas or plan to upgrade immediately, 16% planned to wait a few weeks, and 8% were going to put off the upgrade a little longer. The virtual sticks in the mud were again out in force with the Apple TV, with 16% of respondents saying they’d never upgrade. I remain surprised, and a little disheartened, that so many people are saying they plan to avoid upgrades like this that have no apparent downside. If you really don’t want tvOS 12, you’ll have to turn off automatic upgrades, since the Apple TV will try to update itself.

Many fewer people have HomePods, and of the 192 respondents who do, 48% said they’d upgrade immediately, and about 12% said they’d wait a bit. Weirdly, 40% said they would never upgrade, which makes no sense at all. The HomePod tries to update itself automatically and there’s no reason I can imagine why any HomePod user wouldn’t want the new software. I hope those respondents must have misunderstood the question in some way. Perhaps they were trying to suggest that they would never buy a HomePod.

macOS 10.14 Mojave: Mojave came out a week after the rest, and we specifically asked when you planned to upgrade your main Mac. Whereas we recommended quick or immediate upgrades on Apple’s other operating systems, we suggested that caution was the better part of valor with Mojave (neither Tonya nor I have yet upgraded our 27-inch iMacs to Mojave).

Nonetheless, about 44% of the 557 respondents were using the betas or planned to upgrade right away. Another 22% were going to delay only until the end of October, 19% until the end of 2018, and 11% until sometime in 2019. Fewer than 5% of respondents said they’d never upgrade. Frankly, I expected more hesitation and, given the vocal nature of the people still using old versions of macOS, more people who had no plans to upgrade ever.

If you’d like to dive a little deeper, you can see the full results; hover over or tap any wedge in a pie chart for more detailed numbers.

And for those who reflexively responded “Never” to any of the questions above, I encourage you to read “Why You Should Upgrade (On Your Own Terms)” (4 September 2015). It’s a few years old, but still entirely relevant.

Jeff Carlson wrote a great piece explaining network-attached storage (see “NAS: What You Need to Know before Buying,” 27 August 2018) and at the end, we asked readers if they used a NAS device now or were thinking about buying one, and about the uses to which they put or plan to put a NAS.

The uses to which respondents put NAS devices were unsurprising. The most popular was network backup, at 84%, followed by LAN-based file sharing at 76% (47% want to access those files remotely), and 68% of respondents use the NAS as a media server. A handful of people—less than 6%—use their NAS as a Web or email server.

In iOS 12, Apple enhanced the Do Not Disturb feature, and I explained the changes in “Inside iOS 12: Do Not Disturb Learns to Turn Itself Off” (19 September 2018). In the survey associated with that article, I asked a few questions to determine how readers use Do Not Disturb. Here are the full results. 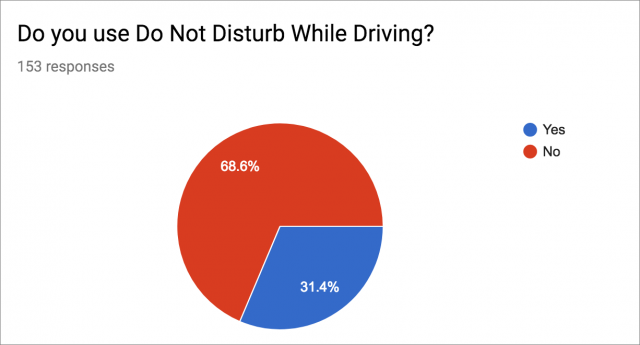 Although I think the feature is important, and I recommend it to everyone, it’s possible that many TidBITS readers either feel that they have sufficient self-control to avoid looking at their iPhones while driving or simply don’t communicate enough by text for it to feel necessary. At least I hope that’s it—don’t text and drive, folks!

That’s it for this week, but I’ll look at the results of some additional surveys soon. Thanks to everyone who took a few seconds to respond, and we hope that more of you will participate in future polls.