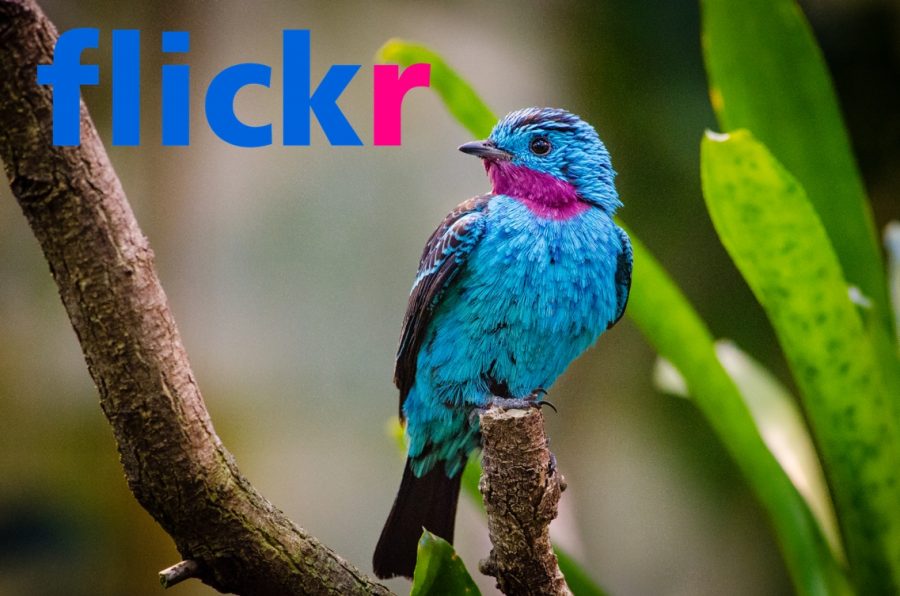 SmugMug purchased Flickr from Yahoo in April (see “SmugMug Buys Flickr from the Remains of Yahoo,” 24 April 2018), and is now revamping the service. First up, Flickr will limit free accounts to 1000 photos starting 8 January 2019. After that, users with more than 1000 photos won’t be able to upload new photos. Simultaneously, Flickr is enhancing its $49.99-per-year Flickr Pro plan with unlimited photo storage, 5K photo support, ad-free browsing, and more. In a blog post, Flickr Vice President of Product Andrew Stadlen explained that the change is aimed at refocusing the service around photography enthusiasts, reducing reliance on advertising, and making Flickr more sustainable.