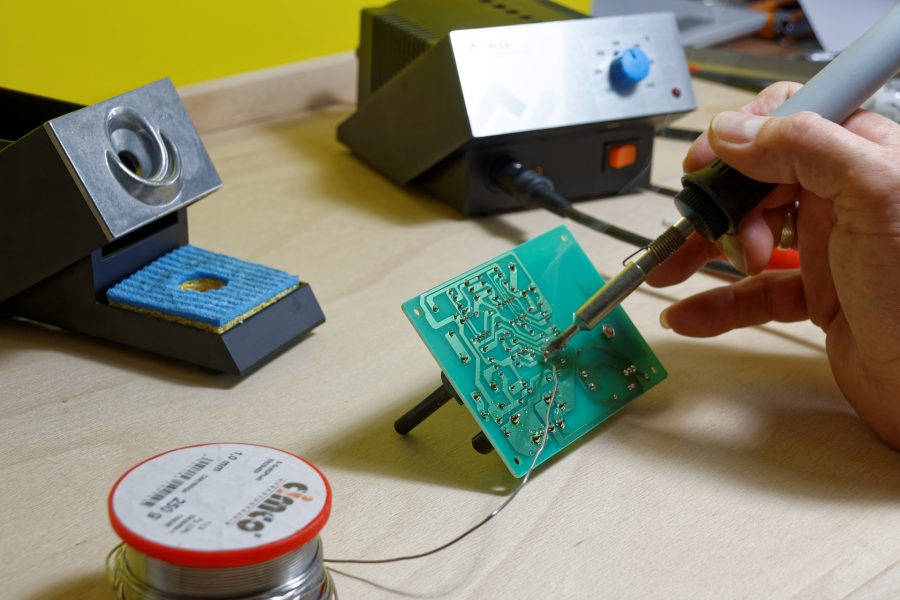 Image by Bruno Glätsch from Pixabay

Last year, Henrik Huseby, owner of a small Norwegian smartphone repair shop, took on Apple in court and won—see Jason Koebler’s full story at Motherboard. In short, after Norwegian customs seized a shipment of 63 refurbished screens for the iPhone 6 and 6s, Apple accused Huseby of importing counterfeit parts and tried to get him to pay $3566 and admit wrongdoing. Huseby and his lawyer countered that refurbished screens were never advertised as coming from Apple, even though they were often made with authentic Apple parts, with the Apple logo covered with paint.

If the logo wasn’t covered, it would be a violation of European Union regulations. In fact, one of Apple’s tricks to keeping parts from independent repair shops is to slap its logo on everything, even internal parts. The Norwegian court saw through that trick, saying:

It is not obvious to the court what trademark function justifies Apple’s choice of imprinting the Apple logo on so many internal components… Huseby is largely dependent on being able to import screens with covered up Apple logos to be able to operate in the market as a non-authorized iPhone repair technician.

One of the thorny issues for independent repair shops is that Apple won’t sell them necessary parts, so they often have to go through gray market channels to get them. There’s a blurry line between what’s counterfeit and what’s simply recycled. It’s not as simple as a Chinese factory making a knockoff Rolex—in many cases, the same factory that produces the actual part for Apple also makes the “knockoff.” Plus, refurbishers often make replacement parts from recycled Apple parts (Apple claims to support recycling) and other components. For more on this topic, see “Where Do iPhone Repair Parts Come From?” (17 August 2018).

Despite losing its lawsuit against Huseby, Apple is appealing the decision to a higher Norwegian court. But whether or not it manages to beat up on a lone Norwegian trying to help iPhone users with broken screens, Apple has a serious issue on its hands with repair:

It just doesn’t make sense—Apple’s policies can’t be making the company significant amounts of money and are resulting in significantly worse customer experiences for both those who want to work with Apple for repair and those who don’t.