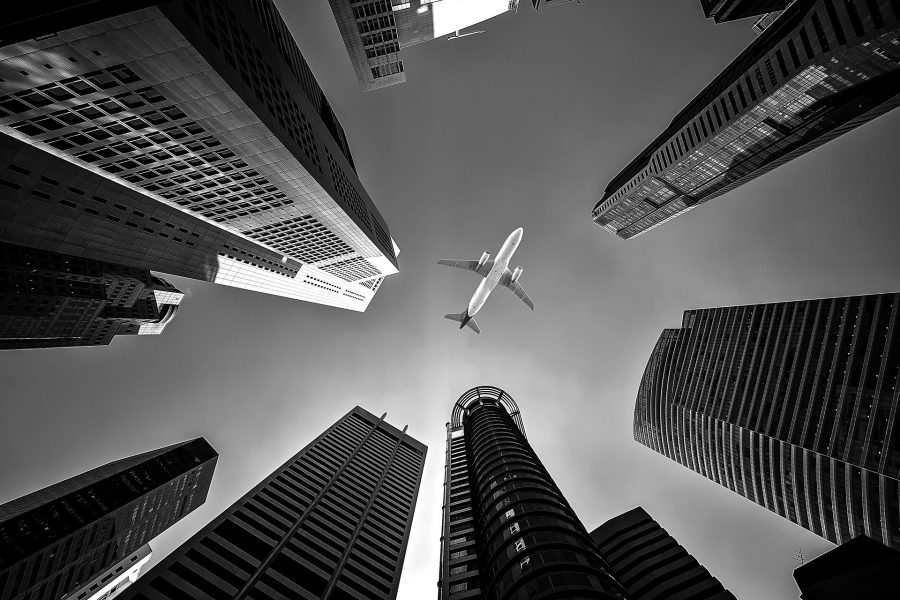 Image by Sasin Tipchai from Pixabay

It’s unclear what measures will be taken to keep the affected MacBook Pro models off airplanes or how airport and airline staff will be able to differentiate between affected and unaffected units. Meanwhile, cargo airlines managed by Total Cargo Expertise have banned the 2015 15-inch MacBook Pro entirely, and the European Union Aviation Safety Agency has prohibited the use of those laptops during flights.

If you have a 2015 15-inch MacBook Pro, check to see if it’s included in Apple’s recall and if it is, get it serviced as soon as possible to avoid the risk of a fire.