Over at Bloomberg, Mark Gurman and Jason Schreier report that Apple has canceled some upcoming games as the company struggles to keep subscribers on its $4.99-per-month Apple Arcade gaming service. Apple has reportedly informed developers that it is changing its strategy, seeking out more addicting games that will retain subscribers. Bloomberg has its problems (see “Apple Categorically Denies Businessweek’s China Hack Report,” 8 October 2018), but Gurman is known for reliable sources and accurate reporting. 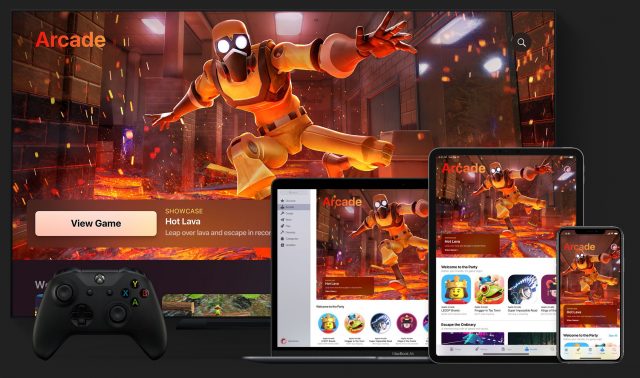 While the struggles of Apple News have been well-publicized (see “The New York Times Pulls Out of Apple News,” 30 June 2020), this is the first hint of trouble related to Apple Arcade, which debuted last year (see “Apple Unveils Apple Arcade and Apple TV+ Prices and Dates,” 10 September 2019). We’re not surprised—most of the Apple Arcade lineup is extremely shallow, and Apple has done a weak job of marketing it. The eagerly awaited Beyond a Steel Sky game dropped on the Friday of WWDC with nary a bit of promotion.

More concerning is this new direction Apple is taking. In its quest for services revenue, will Apple resort to the same sort of sketchy tactics employed by social networks and many mobile game developers to keep users engaged?