Apple has announced a virtual event to be held 20 April 2021 at 10 AM PDT. You can add it to your calendar with a click. In email invitations sent to journalists, Apple called it Spring Loaded, so our best tongue-in-cheek guess is that Apple thinks it has finally built a better mousetrap. 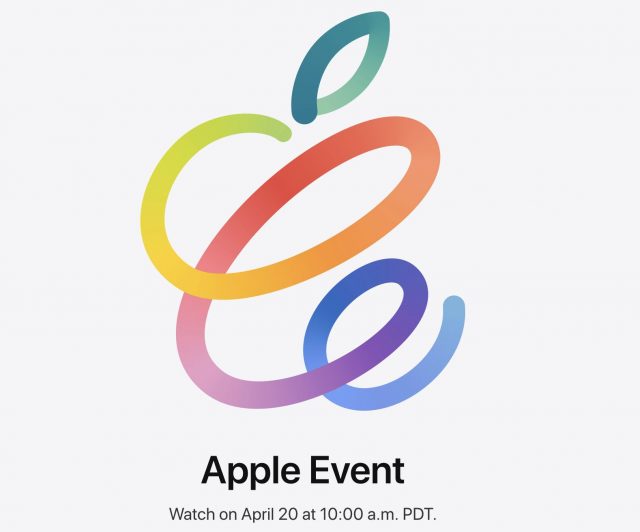 Intrepid Apple fans learned of the event before it was announced. By saying “Apple event” to Siri, the virtual assistant would cheerily tell you about the event. Also amusing is the fact that it takes place on 4/20—make your own jokes. 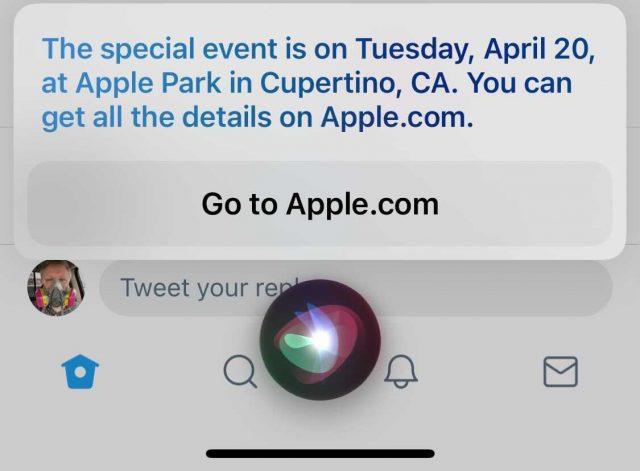 What will Apple announce? We have a few ideas:

That’s all just speculation, of course, and we’ll know for sure in a few days. You can find out what Apple has up its sleeve with us by joining the #events channel of our SlackBITS group. To join the group, go to slackbits.herokuapp.com, enter your email address, and agree to the code of conduct. You’ll receive an invitation in email right away.