Apple Arcade has struggled to catch on since its September 2019 debut, with Apple canceling upcoming titles and changing direction last year (“Apple Reportedly Canceling Some Apple Arcade Games and Changing Direction,” 1 July 2020). Now we’re seeing what that new direction is: an influx of classic titles into the gaming service, split into two collections:

Apple is still adding original titles to Apple Arcade, like Cut the Rope Remastered, Star Trek: Legends, and a new version of The Oregon Trail. (Maybe Apple Arcade needs a collection of all-time great games from the depths of time.) Will nostalgia be enough to give Apple Arcade a shot in the arm? Will these new titles cause you to give it a try? 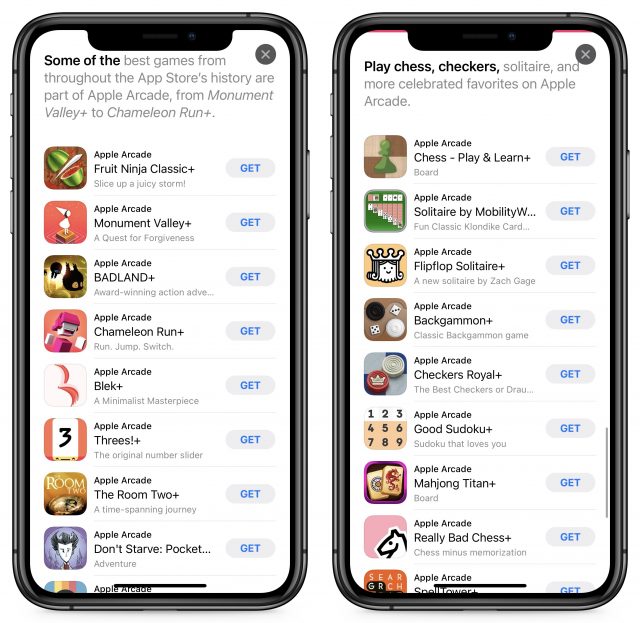