I spend a lot of time feeling like a modern-day Don Quixote, off tilting at tech windmills. Of my Bad Apple articles, Apple has addressed only one—the issue with Reminders sorting badly, which the company fixed in macOS 10.15 Catalina and iOS 13 (see “Bad Apple #4: Reminders Stinks at Sorting,” 3 May 2019). But I never really expected Apple to be sensible and alphabetize the items in iOS’s Settings app (see “Bad Apple #2: Alphabetize Settings in iOS,” 21 February 2018). 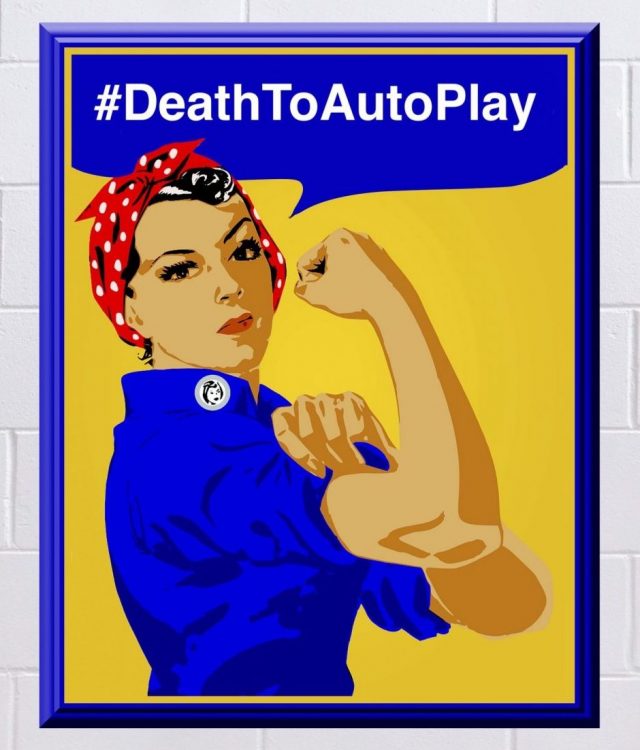 Nor did I expect much to come of my campaign against Netflix’s callously disrespectful auto-play preview videos (see “#DeathToAutoPlay—No More Audio and Video That Plays Automatically!,” 6 February 2019). Since that time, I’ve been spending more time in Amazon Prime Video and using the WatchAid app to get to Netflix shows (see “Avoid Netflix AutoPlay Previews on the Apple TV with Reelgood and WatchAid,” 9 August 2019). But it’s hard to avoid the Apple TV’s Netflix app entirely, since it has some shows I’d like to watch, and WatchAid’s database isn’t perfect.

So it was with great surprise that I saw the news from Netflix on Twitter today.

It’s wonderful to hear that Netflix, upon receiving feedback from customers that they abhor this feature, sprang into action and—exactly 1 year to the day after my initial article—introduced an option. Don’t get me wrong—I’m not complaining about the eventual outcome, but seriously, a year? 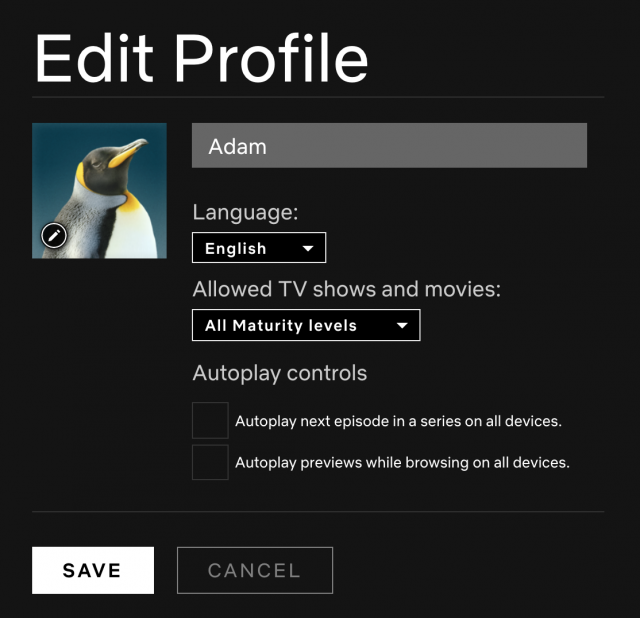 Netflix admits the change may not take effect immediately, but says you can force it to load by switching to another profile and then back. For my account, the only thing that worked, several days later, was signing out of Netflix on the Apple TV and then signing back in.